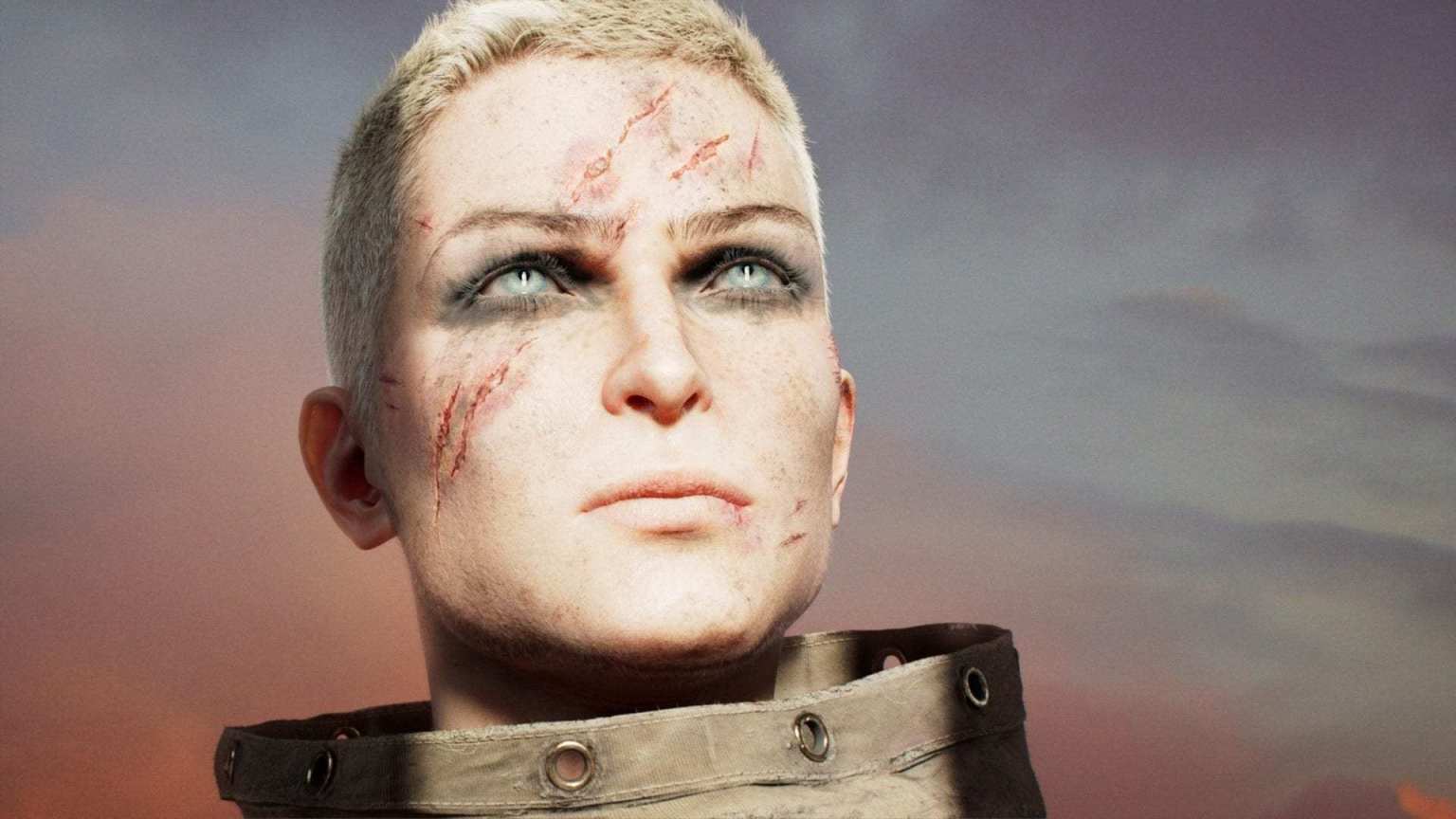 The Programmers in charge of storytelling such as narrative designer Szymon Barchan and lead writer Joshua Rubin spoke about the game, the story, and the process of creating the game’s universe.

We get to see some new footage demonstrating the world and the other focusing on their gameplay and the firearms.