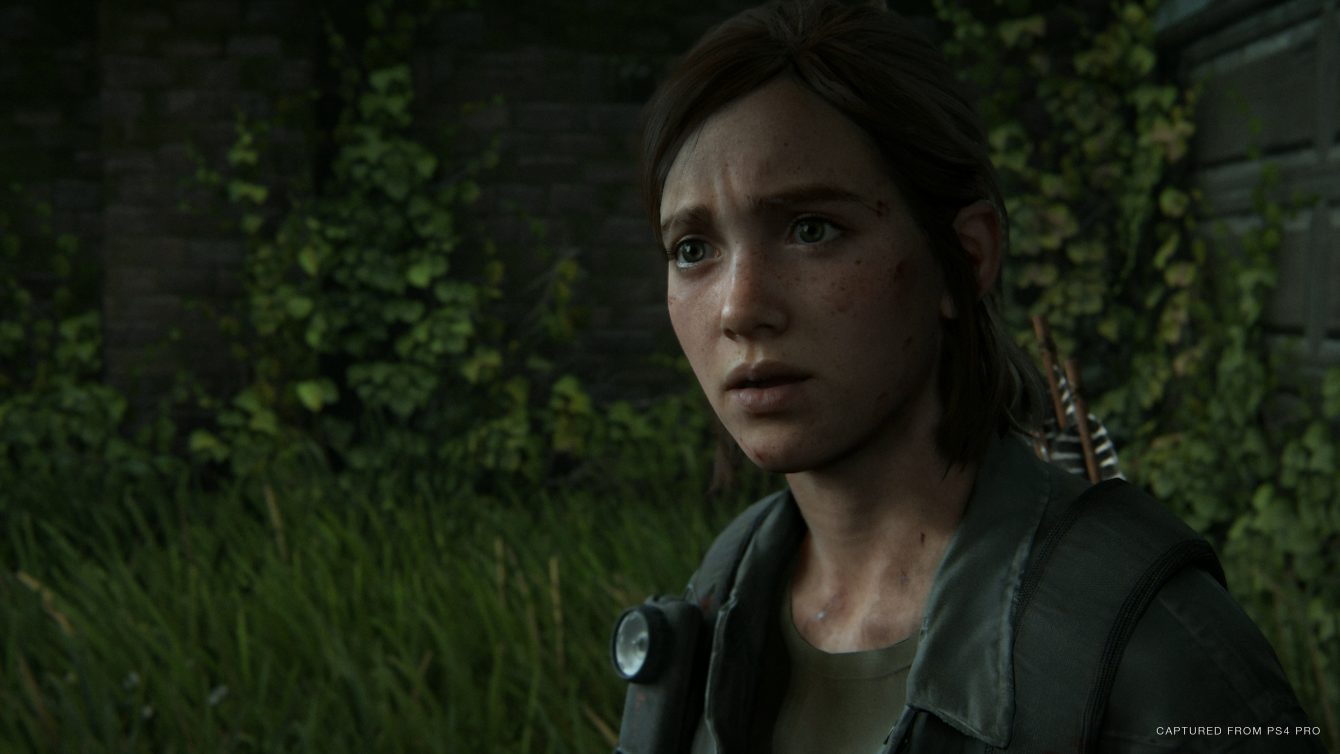 Naughty Dog posts on their social networking accounts The Last of Us Part II themed fanart submitted to them by gifted musicians from the neighborhood, every week. This week’s is relevant and fun as the artist, credited as Diamond Angelic, decided to crossover the franchise that is styled with the cuter aesthetic of the big IP Animal Crossing of Nintendo. The results are absolutely cute as they depict an Ellie with her love attention Dina:

Fans are coming together to make tons of functions centered around the awaiting sequel to the popular IP. For example we have this fanmade movie poster to the sport here, in addition to an impressive recreation of what the forthcoming sequel could have looked like a PS1 game in this Dreams creation from YouTuber Bearly Regal.

Concerning recent news round The Last of Us Part II, items have been pretty quiet other than Naughty Dog announcing its delay last year from February to May. On the other hand, the ESRB rating of the game was revealed recently on the official website of the game, and triumphed in a tone with the first addition of content.