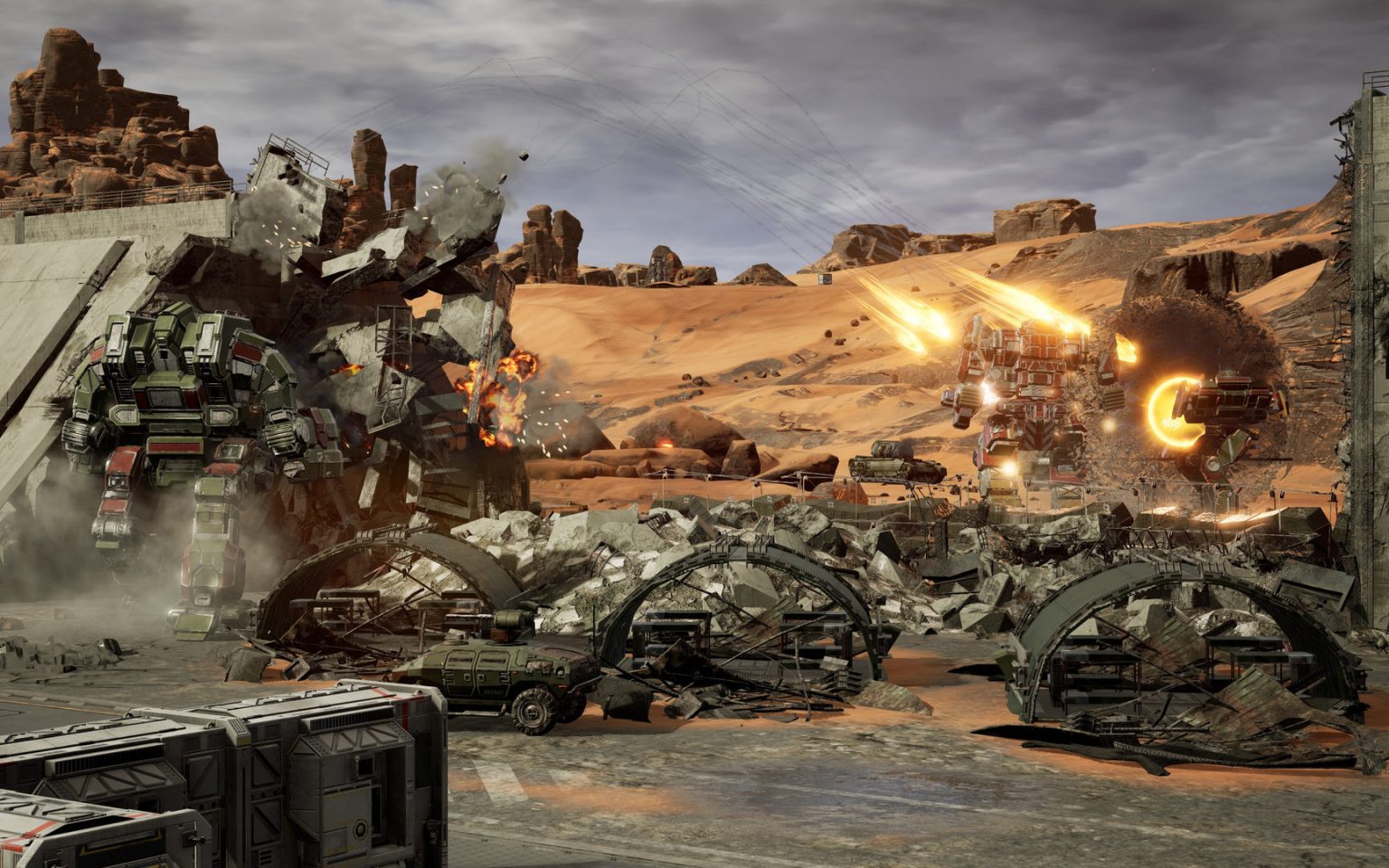 It has been years since we continue climbed into among Mechwarrior’s machines but Mechwarrior 5 Mercenaries attempts to bring those memories back and make many new ones.

The final match at the Mechwarrior Series came out in 2000. Meaning that a number of players Out there have never heard of it and never Experienced the feeling of being at a mech Everything in sight, and squaring off from Mechwarriors. Together with Mechwarrior 5 Mercenaries, Piranha Games seems to rekindle Enough to have been around for its first four installations. Together the Manner, this iteration tries to expand Contain more of an texture.
Welcome Back, Commander

The narrative story in Mechwarrior 5 Mercenaries isn’t going to blow anyone away, nor does it have to. It has a passable enough premise that begins with a tragic loss that sets you on your way towards vengeance and a desire to rebuild the mercenary company you work for. Suddenly thrust into a decision-making role, you make your way through a multitude of tutorial missions that show you around your battle mechs and the game’s comprehensive set of features.

The story itself doesn’t hold up to scrutiny, but it does enough at tying loose ends together. Once you’ve made it a bit further along, you get to choose what to do next as you try to grow your mercenary company. This is where Mechwarrior 5 comes into its own. No longer are you a single pilot going up against higher numbers of enemies, but you start getting a taste of the simulation and management portion of Piranha’s work.

Part of running a successful mercenary company is assembling a crew of talented and capable pilots to fight alongside you. Crew members demand a steady income, and the constant repairs of your mech don’t come free, either. This means that as much as you’ll be asked to pilot a giant battle mech and fight against a multitude of opposing forces, you’ll also have to do a bit of accounting, balancing your budget and scheduling repairs of your inventory. I enjoyed this part of Mechwarrior 5 as it gave me a welcome bit of variety from the pure combat that occurs on the battlefield.

For those out there that are only looking for the action, Mechwarrior 5 also offers a variety of modes, including multi-player action, that should satisfy. I love myself some co-op action, and having the ability to call upon your friends to be your wingmen in decked out battle mech killing machines is a load of fun.

When in Doubt, Blow it up

Let’s face it; combat is an essential aspect of the Mechwarrior series. You’re not getting into these giant battle mechs for the lovely view from the top, but for the multitude of weaponry that can be configured on each machine. As you earn currency and experience, as well as gain access to a greater variety of mech variants, you’ll want to spend a significant amount of time configuring your mechs. Not only do you have to take into account ammo usage, but also heat impacts and power requirements. There’s nothing worse than being engaged in a heated battle with a smaller, more agile mech, only to run out of ammo and being left to fight with lasers that continually roast you from the inside out. Trust me; I’ve been there.

A well-configured mech, however, can do a significant amount of damage to anything that stands in your way. The combat in Mechwarrior 5 is satisfying, especially when you’re going up against other mechs. It’s satisfying, but also stressful, as tactics and strategy come into play. You will not be able to run-n-gun y our way through any but the earliest encounters, a lesson that is taught quite quickly. I often found it frustrating how much damage my mech was taking, even from seemingly lowly enemies. A sign that perhaps I wasn’t applying my battle mech’s capabilities as aptly as I should. This led to significant damage that repeatedly put a dent in my digital wallet.