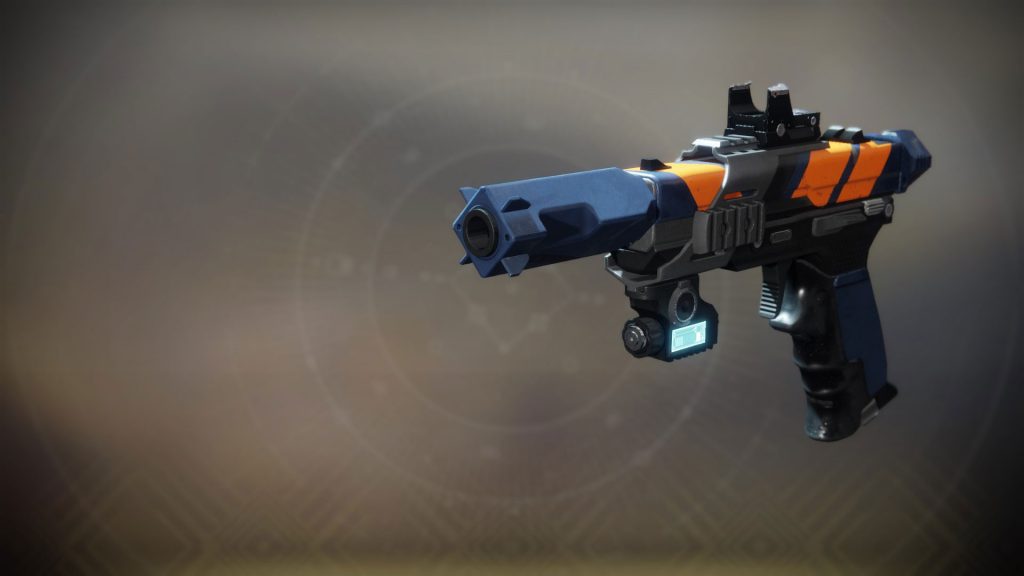 Destiny 2 Buzzard legendary sidearm is the new Vanguard ritual weapon in
Season of Dawn, also you will get it by finishing Tread, the Shoot Fast Lightly pursuit for Zavala. Finding the Buzzard Vanguard ritual weapon Involves a straightforward grind, but there is a way that it is possible to create It easier still. With that said, our Buzzard Destiny two Vanguard Ritual Weapon Season of Dawn guide will show you the easiest way to acquire the new legendary weapon.

How to Get Buzzard Vanguard Ritual Weapon in Destiny 2 Season of Dawn?

To get the Buzzard Vanguard ritual weapon in Destiny 2 Season of Dawn, the new Legendary sidearm, you’ll have to complete the Shoot Fast, Tread Lightly quest, given to you by Zavala. There are three objectives for you to do in strike playlists. These three objectives are 1500 Sidearm Final Blows, 50 Airborne Sidearm Final Blows, and racking up 4500 Points. After you manage all that, report back to Zavala to get your Buzzard ritual weapon.

Now, there are two methods you can get the Buzzard really easily, with very little trouble. The first one is to start the Nightfall: The Ordeal on the EDZ. Make sure to spawn in alone, aka switch it to Legend. Immediately upon spawning into the activity, turn around and jump onto the platform above. Exit the area completely, and head to the church in Trostland. Kill the Cabal and the Fallen that spawn constantly around the church until you’re done.

Method number two is to start the Tree of Probability Nightfall on Mercury. The, just like in EDZ, turn around and exit the area. Again, you have to spawn in alone to avoid other players teleporting you back inside. This time, however, your destination is the Mercury Lost Sector, Pariah’s Refuge. Rinse and repeat until you complete the Shoot Fast, Tread Lightly quest.

The Buzzard ritual sidearm in Destiny 2 comes with some really cool perks. The primary, and most interesting, is Osmosis, which actually changes the weapon’s damage type to match your subclass after using your grenade ability. It’s pretty good stuff. Here’s a full list of potential perks you can get on Buzzard:

Just keep in mind that ritual weapons now have curated perk rolls, not special perks. So, don’t expect them to be overpowered buzzsaws on the battlefield. However, they are still pretty powerful, so you might want to look into getting them.