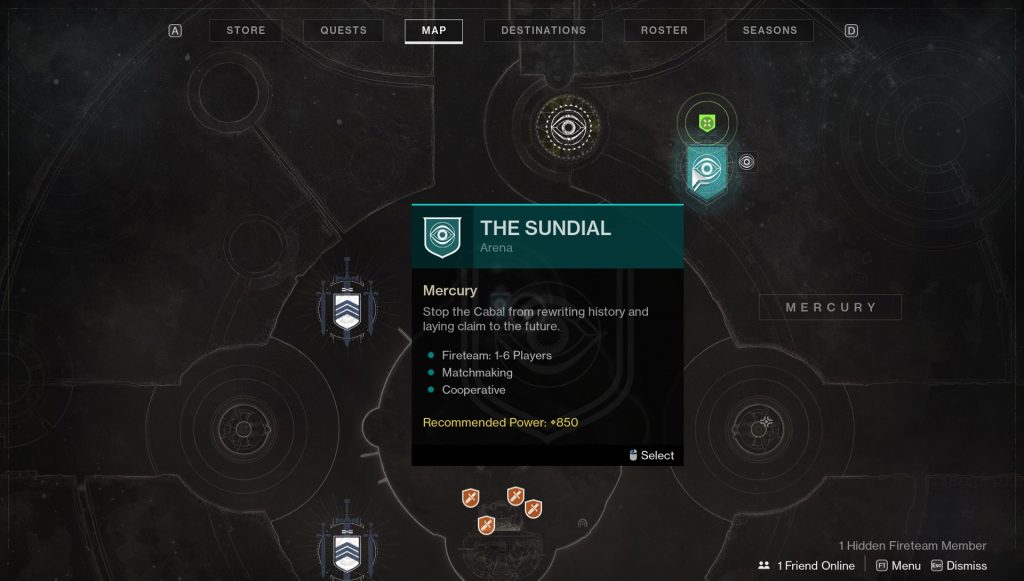 Sundial is a brand new action in Destiny two. It is a matchmade Where you push arena-type thing The timelines. There are four experiences in every Sundial run — Datamine the boss fight against Niruul along with Bombardment, Hollow Voice. Each of these includes 2 or a gimmick, and if you do not understand What is expected of you, it is likely to require. This manual is Going to explain to you the way you can finish Destiny 2 Sundial action , which means it is possible to speed this up.

This encounter is all about capturing points. It’s pretty standard – stand in a white ring, wait for the progress counter to fill up. However, at certain times, Psion Commanders will spawn around the arena. They will be shielded, and bullets won’t be able to hurt them. They block capturing, so if you see the white ring has turned red, that means you have a commander in your midst. Seek them out and kill them with a melee attack in order to proceed. Once you’ve captured a plate, a boss will spawn.

In the Gatecrash encounter, a group of three Minotaurs will spawn in the arena. Kill them, then bring the arc charges they drop to the receptacle near the starting point. This will spawn a boss. Once you kill them, it’s onto the next encounter.

A big bad centurion will spawn in the middle of the room, and he’s going to be immune to damage. The regular centurions that spawn around the edges will drop orbs when killed. Throw these orbs at the invincible centurion to destroy his shield. After several shots, it’ll go down and you’ll be able to murder him.

The final encounter is the boss fight, where you’ll have to face Niruul. It starts of with a damage phase, but after a while, she’ll raise an impenetrable shield. Remember Datamine? Those same Psion Commanders are responsible for this as well. Seek them out and kill them using your melee ability. The only attack you should look out for is when she captures you in a purple ball. It’ll stop you from doing damage, and you’ll start to lose health after a while. Look for glowing spots on the ball – shoot them and it’ll burst, letting you do damage again.