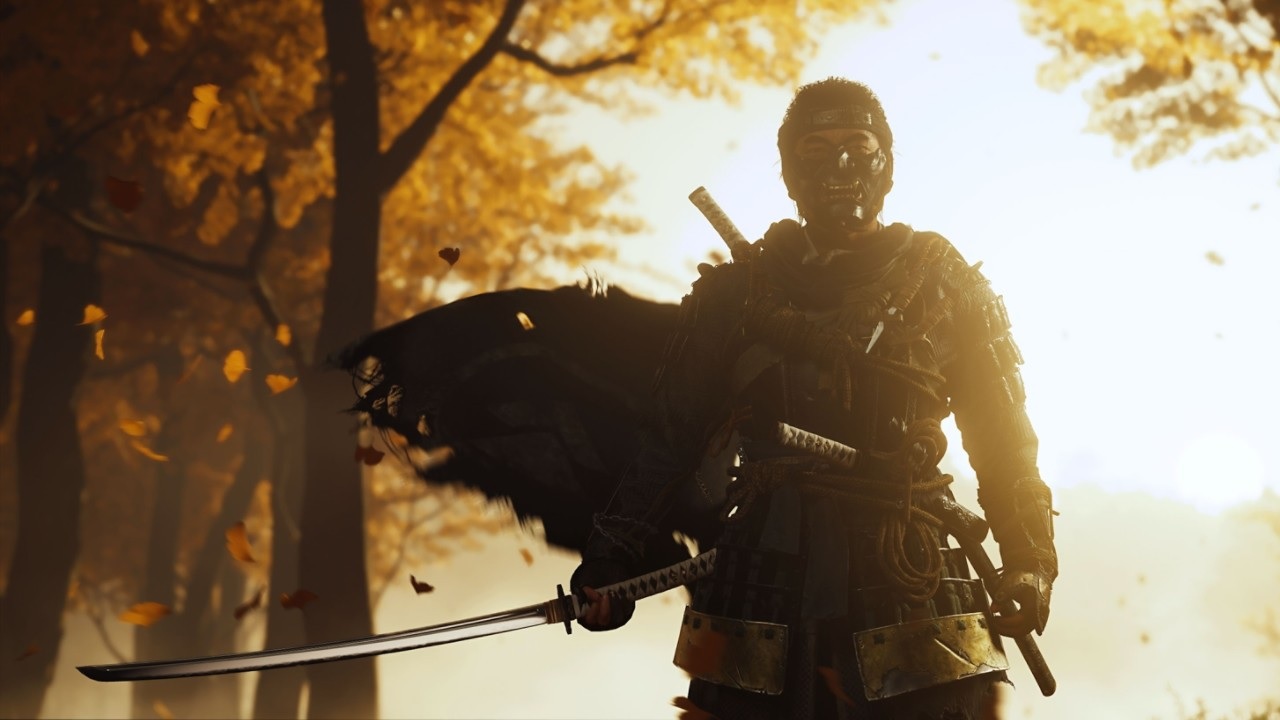 The game’s Collector’s and Deluxe Editions are now available for pre-order.

Sony has officially announced the launch date for Ghost of Tsushima, The upcoming game from developer Sucker Punch Productions. Details about Digital Deluxe variants and the Collector’s are revealed.

Ghost of Tsushima Will release on June 26, 2020 as a 4 exclusive. Alongside Today’s statement came Playable and protagonist character. The trailer features some Stealth, battle, and traversal gameplay. You can see the entire Ghost of Tsushima narrative trailer in the film below.

If you’re looking forward to picking up Ghost of Tsushima in June, then news of the game’s various editions should spark your interest. Pre-ordering any edition of Ghost of Tsushima grants players bonus digital content, including a Jin avatar, mini soundtrack, and a dynamic theme for PS4.