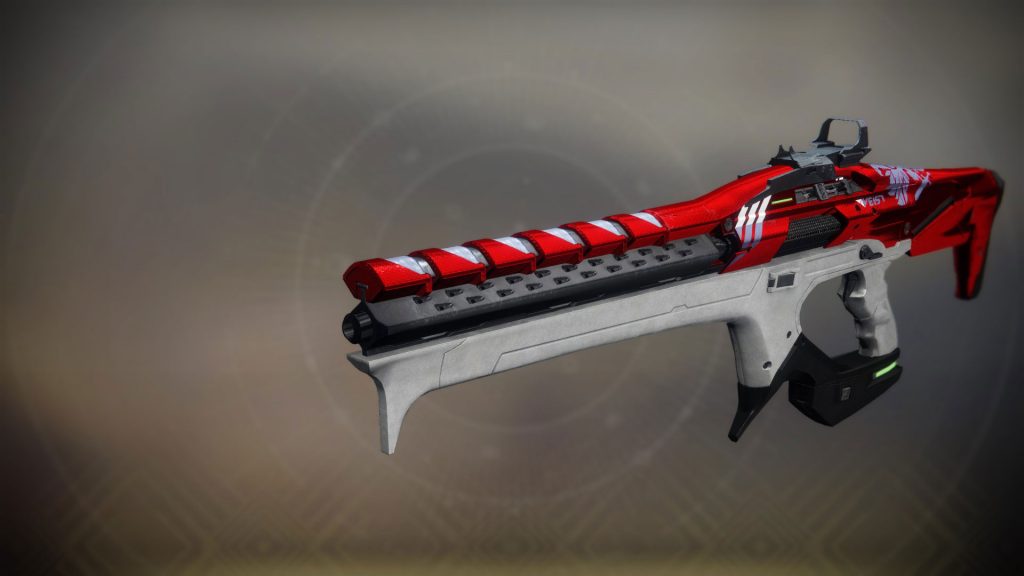 Destiny Two Komodo-4FR is a new legendary linear fusion rifle in Season of
Dawn, and you get it by completing a certain quest given to you by Shaxx. So as to earn in other words, you’ll be grinding the Crucible the Komodo-4FR ritual weapon. It is fairly straightforward Considered, but just in case, let’s take a peek at the way the entire thing works. With all that said, here’s our Komodo 4FR Heart of the Dragon Destiny 2 Season of Dawn manual, where we will show you how you can get the new Fusion Rifle, in addition to a listing of its perks.

How to Get Komodo 4FR Linear Fusion Ritual Weapon in Destiny 2 – Heart of the Dragon Quest?

To get the Komodo-4FR Linear Fusion Rifle ritual weapon in Destiny 2 Season of Dawn, you have to complete the Heart of the Dragon quest. You can get this mission from Shaxx, and, naturally, you’ll have to do all the objectives in Crucible matches. As is the case with other Season of Dawn ritual weapons, like the Buzzard, there will be three objectives standing between you and the Komodo-4FR.

The first objective in the Heart of the Dragon quest in Destiny 2 is to score 125 Final Blows with a Fusion Rifle. The second one is to score 15 Precision Final Blows, also with a Fusion Rifle. Last, but not least, you have to reach the Glory rank of “Heroic.” Once all three challenges are in the bag, report back to Shaxx to receive the Komodo-4FR.

The Komodo-4FR ritual weapon perks in Destiny 2 Season of Dawn all revolve around precision and aiming down sights. Which makes sense, seeing as it is a Linear Fusion Rifle after all. Here’s the complete list of perks you have a chance to get on the Komodo-4FR: