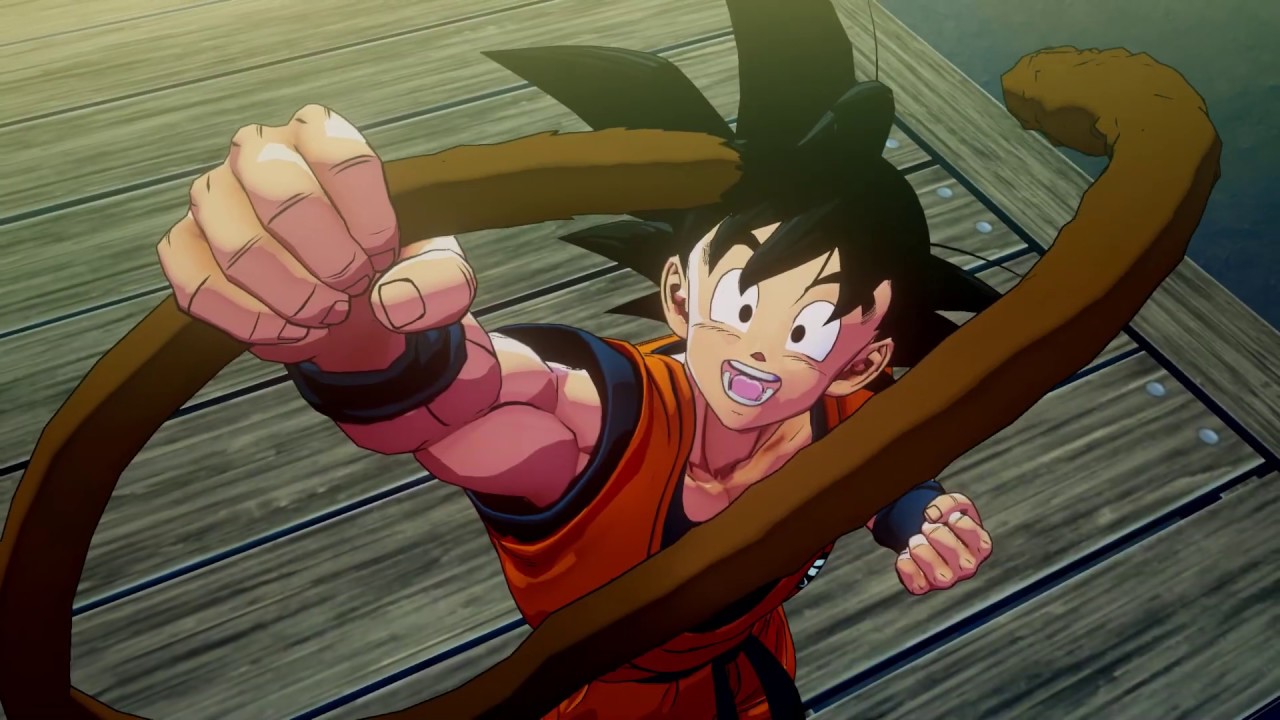 Scarlet Catfish & dragon Ball Z Kakarot Goliath are two Kinds of
Fish that you want to get to your, and which you can catch from the sport Yajirobe & Korin side pursuit. The pursuit is hard whatsoever you Need to do is grab 2 Goliath Catfish and a single Catfish. Still, You may have some questions concerning this assignment Goliath and Scarlet Catfish, or how to grab them. In our Goliath & Scarlet Catfish Location at DBZ Kakarot Yajirobe & Korin Quest manual, we are likely to answer these questions to you.

To find the Scarlet Catfish and Goliath Catfish in the DBZ Kakarot Yajirobe & Korin quest, you need to look no further than the pier where you get the quest. The location of the side quest, incidentally, is in the Sacred Land of Korin. Specifically, it’s in the northwest of the map, at the edge of the lake. If you have the side quest available, all there is to do is follow the blue exclamation mark on the map (as shown below).

Once on location, you’ll notice your old buddy Yajirobe waiting to give you the quest. He’ll tell you that he needs you to catch two Goliath Catfish and one Scarlet Catfish. So, just waltz onto the edge of the pier and start fishing. That brings us to our next point; let’s explain how exactly you’re supposed to catch the three catfish Yajirobe asks for. It’s nothing too difficult or fancy, really.

To catch the Goliath Catfish and Scarlet Catfish in DBZ Kakarot, you have to follow the same procedure as with any other fish. Walk up to the fishing spot, and drop your tail into the water (left-click on PC, Circle on PS4). You can use bait if you want to, but there’s no need for it. With your tail in the water, wiggle it around to attract fish. When one bites, complete the button prompt when the arrow is in the red field. You’ll then fling the fish into the air, and you’ll have to complete another button prompt. The fish is yours after that.

Just keep in mind that there are other types of fish in the lake, aside from the Scarlet and Goliath catfish. It might take you a couple of tries to get the three you need. That said, every fish you catch gives you some potentially valuable ingredients, so it’s not time wasted either way. Fish to your heart’s content.