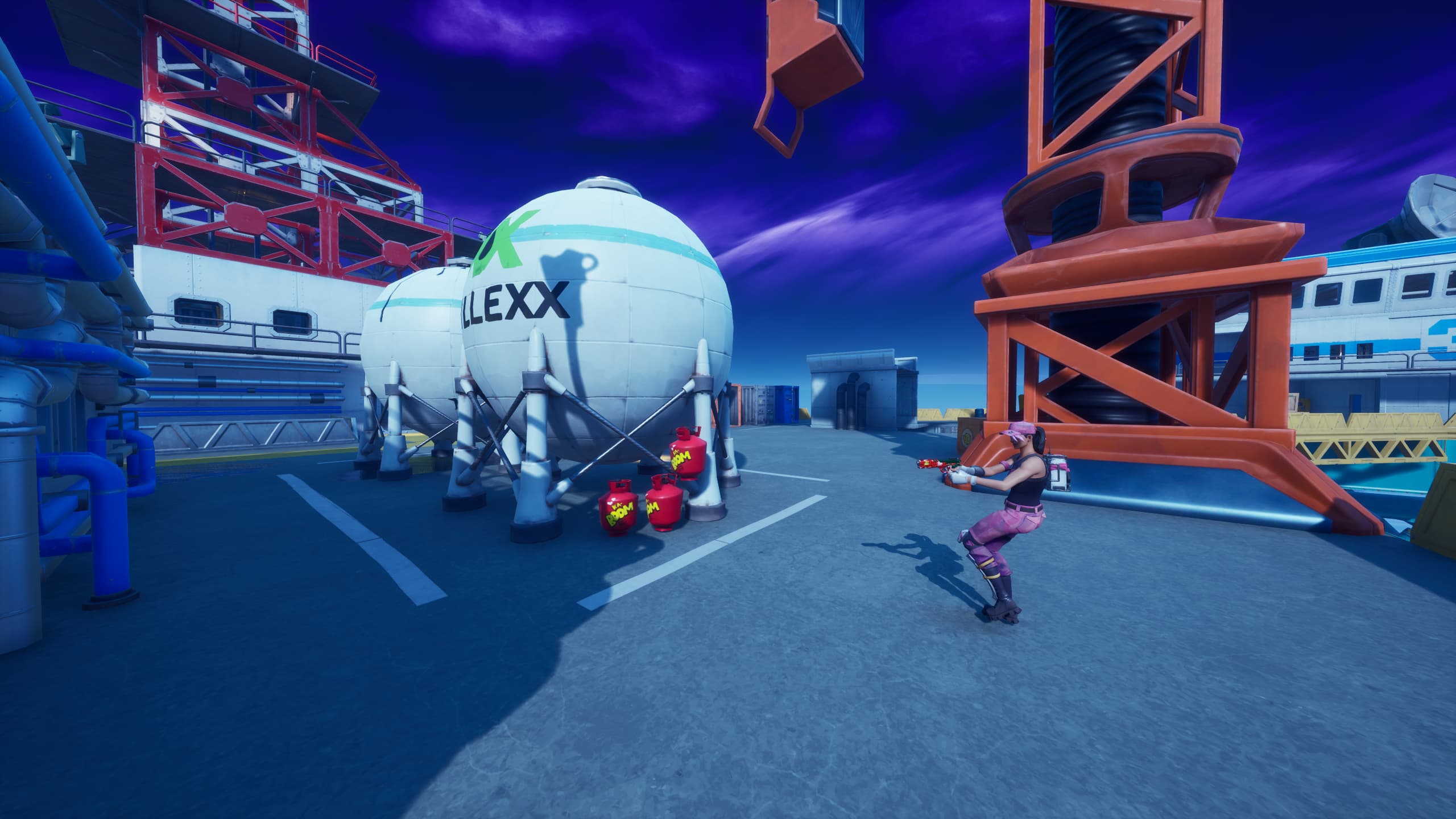 Epic Games will soon be releasing a brand new Fortnite update now, v12.10, and here is everything you will need to know.

It looks like Epic won’t be going back to their old update routine of releasing a major patch update followed by a content update as there was no update last week. Just over six hours ago, Epic announced that a new Fortnite update would be released today, v12.10, and here’s everything you need to know.