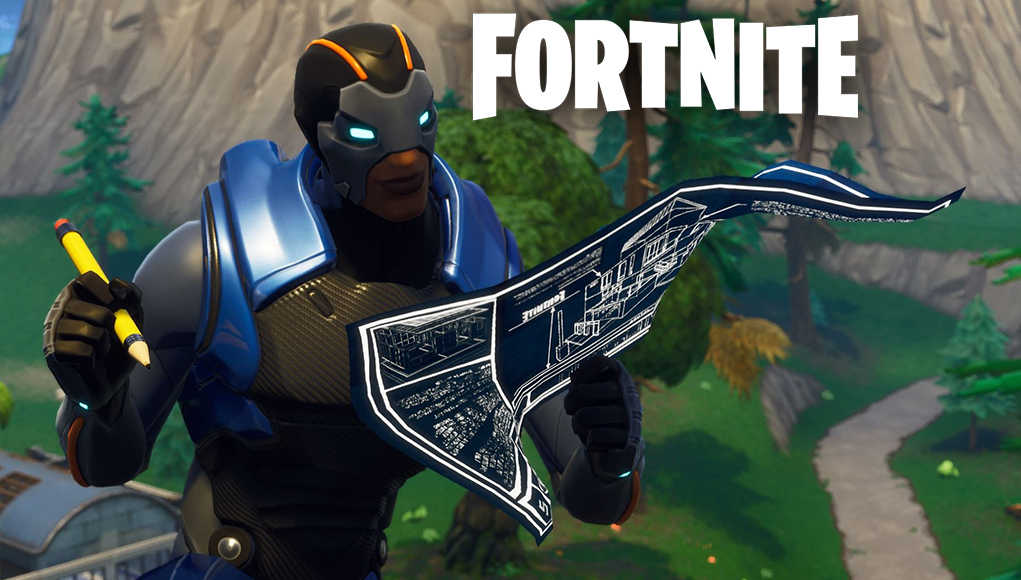 This prompted players incorporating distractions with a crate and getting their materials. The main issue was that you needed to do this each in turn. If not, the standing distractions would get materials from the dead ones.

If you build your decoys into a box, then you’d only walk away with a total of 150 materials – nothing to sneeze at, but not the optimal amount.

Reddit user u/nollerbtw posted a clip of a strategy their friend found. Instead of building a box and letting the decoys go at it, he set it up so that the bots couldn’t pick up any dropped materials.

For this method, you need to build a box with a ramp facing you. Drop as little as one type of each material under the ramp, then throw the grenades. The Decoys will spawn on the other side of the ramp. When they die, the materials will be sucked underneath.

Players noticed this exploit immediately, but this is a new and improved way to get the most materials out of your Decoy Grenades. Some players have even suggested the idea of carrying Decoys into late-game to use them for free materials after you finish rotating.

If I was a gambling man, I’d put money on Epic patching this one. I don’t think that they realized the competitive implications of Decoy Grenades – a tool that will be strong in Trios and Squads without this exploit.

Use this one while you still can. It remains to be seen if Epic will release a patch for it.