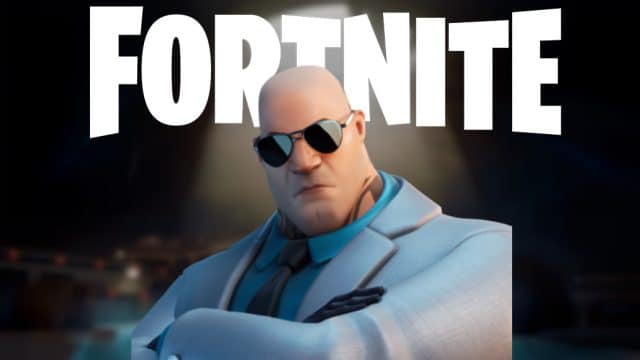 Fortnite Season 2 Week 2 has arrived with some more Brutus’ Briefing challenges. Here are all of the challenges you need to complete to reach the next tier of rewards.

We as a whole know the drill, at this point. Another Thursday implies another rundown of difficulties to finish. This season, Epic is concentrating on individualizing difficulties, not at all like anything they’ve done before.

The initial two weeks are committed to Brutus, which will enable us to open one of his GHOST or SHADOW styles. Pick astutely, as there’s no returning.

Onto the challenges for the week. Most of these are relatively straightforward. We have to do a bit of searching, but nothing that we haven’t done before.

In fact, most of these challenges will happen naturally, which is an awesome shift from the grind-fest that has always been Fortnite challenges. Epic is probably warming us up, though, with some more grind-heavy challenges coming later. Here are all of the Brutus’ Briefing challenges for Season 2 Week 2: