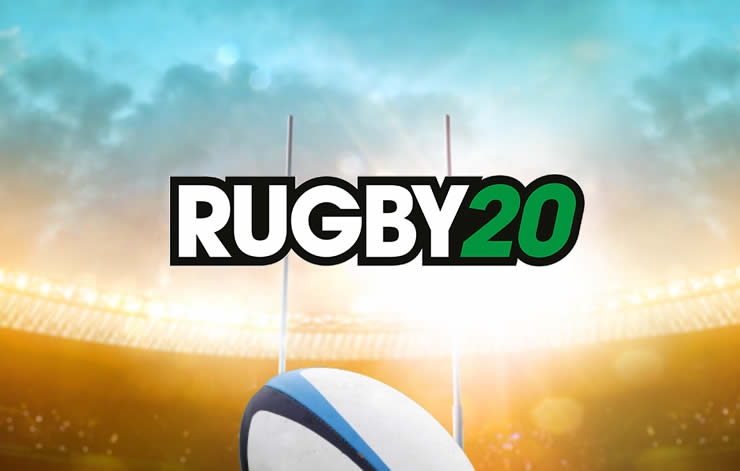 Bigben Interactive and Eko Software have released a new upgrade for Rugby 20. We’ve got the entire patch notes with this upgrade on February 11th.

The Rugby 20 Update 1.4 can now be downloaded for all platforms. The upgrade includes gameplay problems and a few bugs.