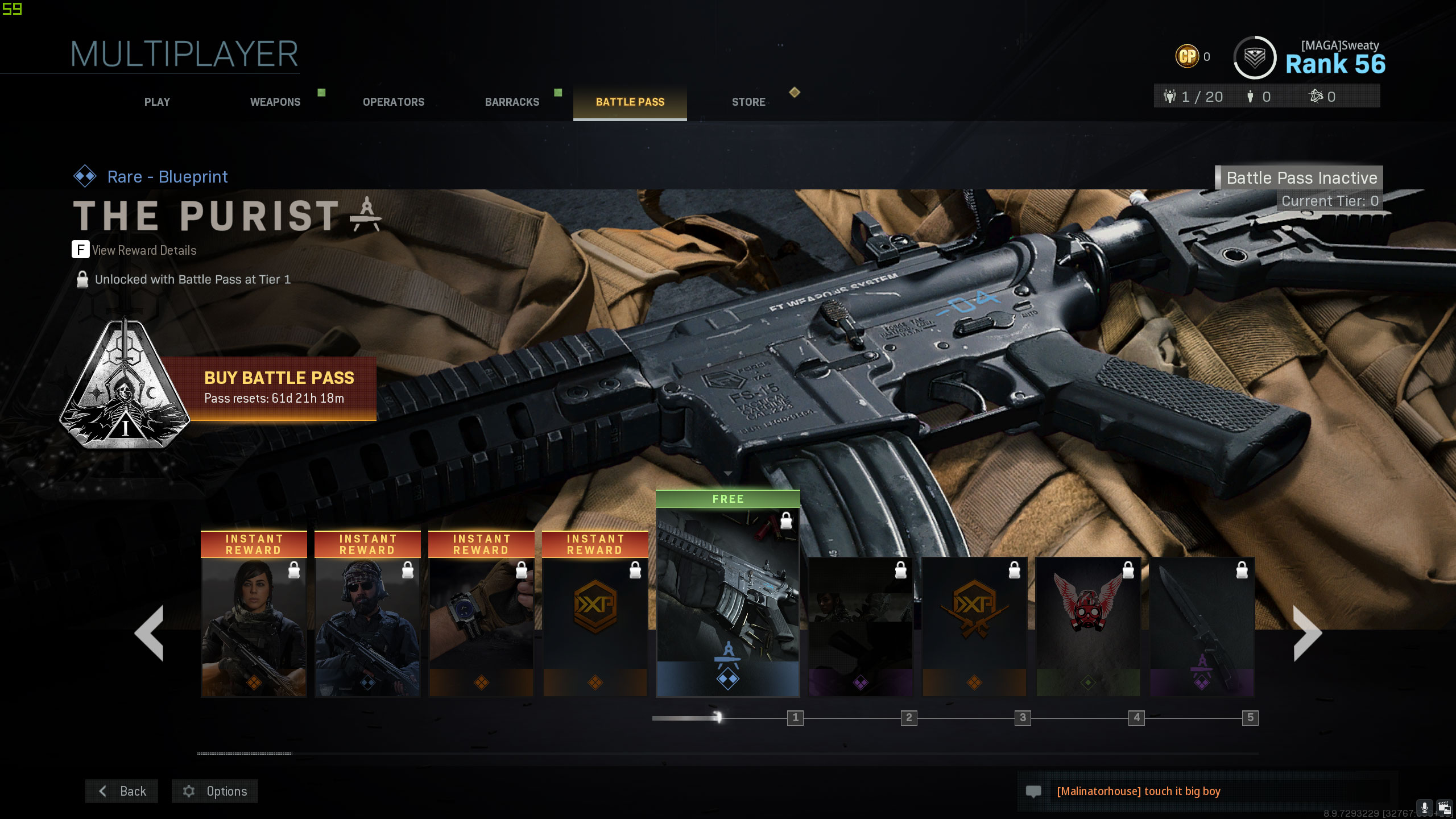 While we have already talked about a number of the design decisions we do not agree with in Call of Duty: Modern Warfare, those issues don’t seem to be going away anytime soon. Instead of dwelling on that, we are here to talk about something positive that the game has managed to pull off, and that’s how Activision seems to have learned how to handle in-game microtransactions correctly with the way the Modern Warfare microtransactions are presented (at least so far).

Nope, we’re not saying it’s ideal, and in an perfect world, we would rather that these things don’t exist, but the harsh reality is, they are here and it does not look as though they’re going. 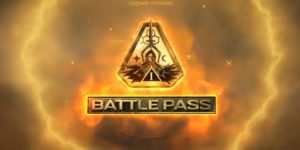 Thankfully, though, Modern Warfare’s Battle Pass system seems to have found the perfect balance in terms of having Activision make money and making it somewhat consumer-friendly. It’s a big departure from past Call of Duty titles like Black Ops 4, where weapons were only realistically attainable in Supply Drops (a.k.a. loot boxes), which meant people who spent money (though it wasn’t guaranteed) had access to the weapons. And if these said weapons were powerful? Tough shit, pal! Better grind for a month in the hopes of getting it.

That has all changed in Modern Warfare. Right now, in Season 2, the first weapon (the GRAU assault rifle and the Strike SMG) can be obtained by hitting level 15 of the Battle Pass (no purchase necessary), which isn’t all that hard to do. This was also the case in Season 1, where the two new guns were also obtainable in early parts of the Battle Pass.

While things could suddenly change in an instant, I don’t see it happening given how successful Modern Warfare microtransactions have been so far. What we have now, it’s what I’m hoping we get in this year’s rumored Treyarch-developed Call of Duty game.

Sure, I’d love for bundles sold in the Modern Warfare in-game store to be a lot cheaper, and maybe don’t lock specific items in bundles, but that’s a small price to pay compared to having guns tucked away in Supply Drops and having dots sold for actual money.