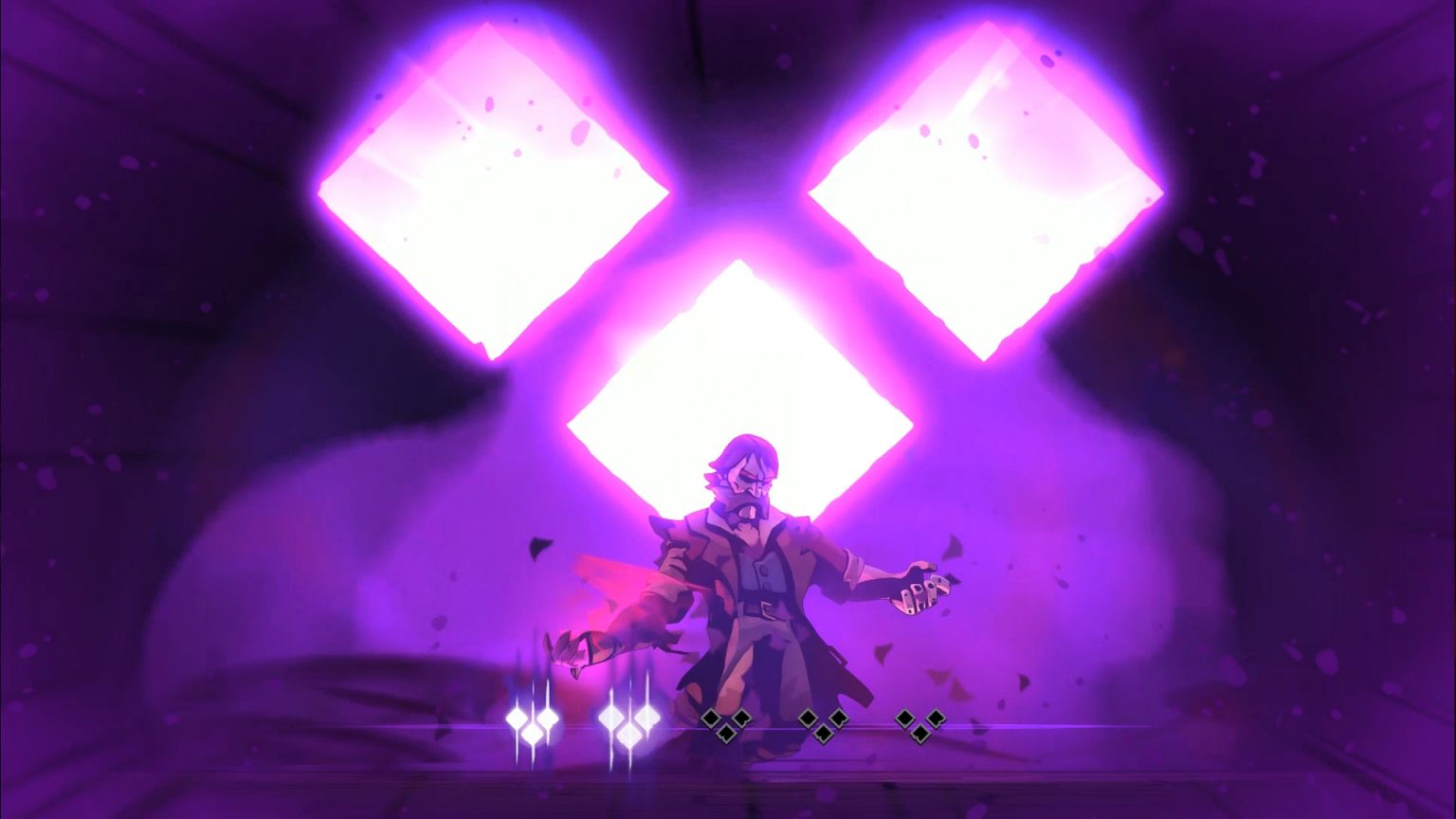 Plan to break the pattern of death when Curse of the Dead Gods dispatches in Early Access one month from now.

Roguelike activity game Curse of the Dead Gods is equipping to test your strength when it shows up on PC one month from now. Players can dive into the profundities of perilous sanctuaries and reviled halls when the game dispatches in Steam Early Access on March 3, 2020.

Created as a purposeful venture by Passtech Games and distributed by Focus Home Interactive, Curse of the Dead Gods is a difficult roguelike that guarantees a precarious expectation to learn and adapt and exceptional battle. Revile of the Dead Gods utilizes condemnations to give remarkable encounters each replay. “Defilement works in you with each progression,” clarifies the game’s Steam page. “Energize or disregard it, however each amazing condemnation can be a twofold edged sword.”

The pattern of death is simply part of the involvement with Curse of the Dead Gods. Passing permits you to develop your abilities, as you can gather Relics, get controls, and secure fatal weapons that assist you with driving further into the maze with each replay.

“At the start of EA, players will have access to what can be considered as about a third of the final content in production,” says CEO at Passtech Games, Sylvain Passot. “However, since each game is different with a large share of randomness, there is a lot to discover in this first segment. Curse of the Dead Gods is a modular game with great replayability, and we believe that early access will make the most of it!”