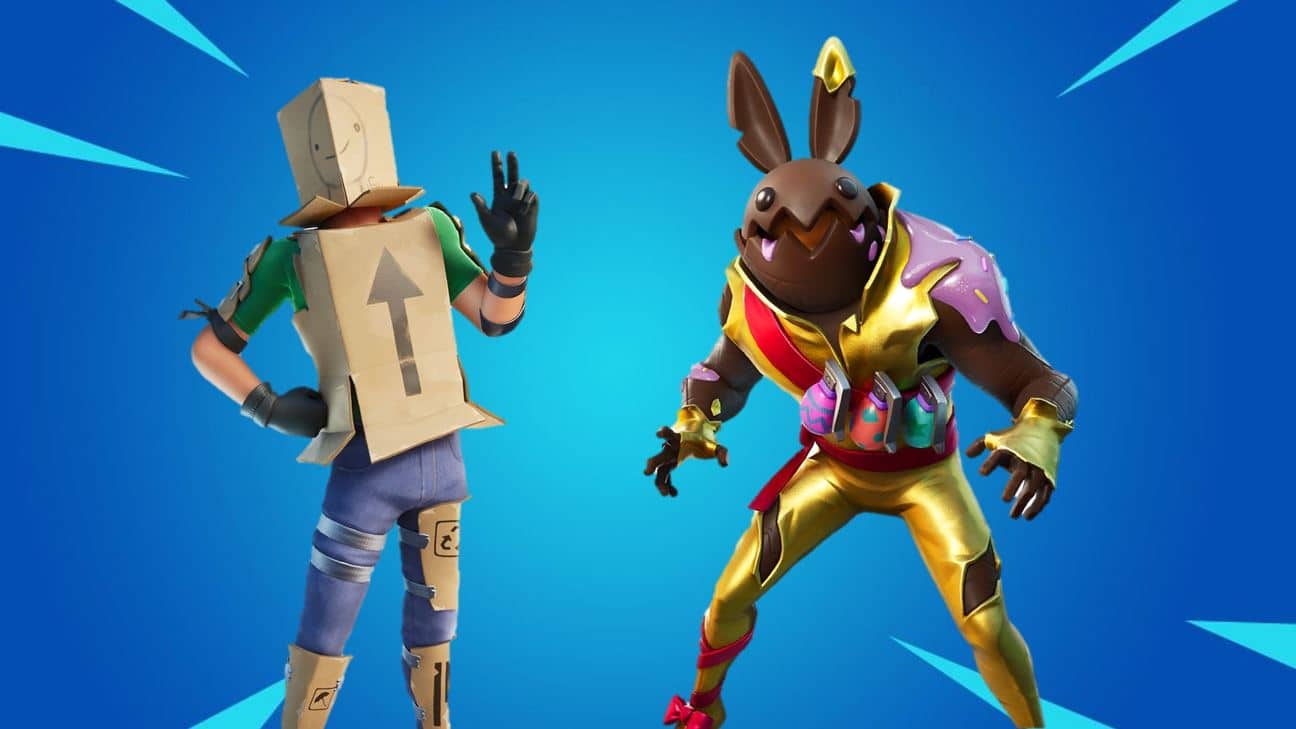 Here are a few the makeup that have been leaked in the v12.30 upgrade, which includes Fortnite Skins, Back Blings, Pickaxes, Gliders, Emotes and Wraps.

Epic Games upgrade Fortnite on a regular bases, either a weekly or bi-weekly and they had announced that the v12.30 upgrade would be taking place. Last week, there was a little update that happened, but there were not that many files that were added, outside of the Awaken Oro Challenges.

Data-miner @VastBlastt has leaked all of the new cosmetics that have been included in this update, including Skins, Back Blings, Pickaxes, Gliders Emotes/Dances and Music Packs, all of which can be viewed below.