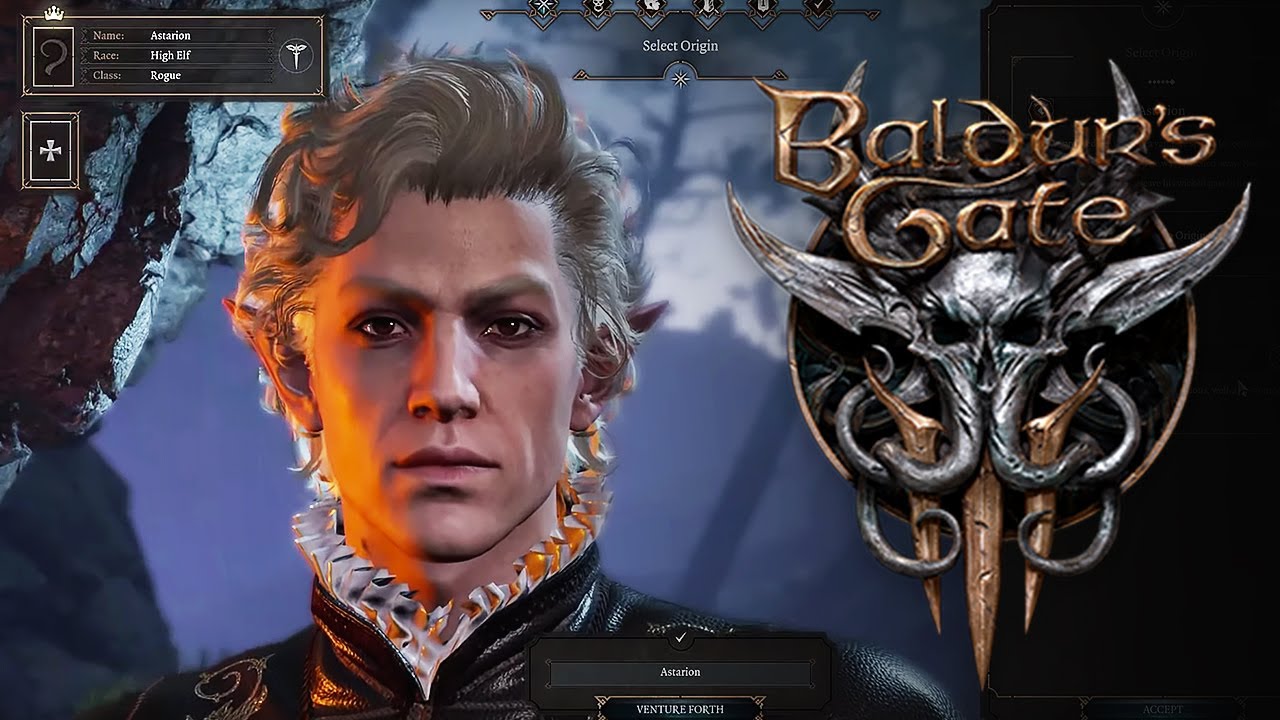 Larian Studios took the point at Pax East now to premiere the first official gameplay of its forthcoming Dungeons & Dragons name Baldur’s Gate 3. What was referred to as a gameplay movie turned into an hour-long presentation.

There was a great deal of good moments, many different crowd-entertaining bugs, along with a entire party kill as Swen Vincke played parts of a character’s origin story. After the introduction cinematic, Swen showed off a small part of the projected feature set of Baldur’s Gate 3. Assess between behind the scenes and the name appears to stick to the principles of Dungeons & Dragons 5th Edition carefully stunt rolls.

Companions were shown throughout the demonstration. There was discussion of keys, so many that you are never going to see them all according Swen. A listing of features intended for Baldur’s Gate 3 comprises: Classes, the planet, and races will probably likely be familiar to anyone who has spent some time at Dragons & Dungeons lore’s Forgotten Realms. Everything now, we watched transported me to the world of the Sword Coast and Faerun. As who’s been playing with D&D regularly for a year now, this sport is in the top of the most anticipated games of the 2020 lists. Baldur’s Gate 3 Opening Cinematic

The very first official information of Baldur’s Gate 3 have been shown along with a significant gameplay demonstration and CGI trailer at Pax East today.

Graphically, the live stream looked very well put together, but there is clearly more work to be done by Larian on a wide variety of bugs and gameplay features. We can expect an early access version in several months “when the bugs are ironed out.” Swen only confirmed availability on Google Stadia and PC at this time. While you wait, you can catch up on the gameplay stream in its entirety below.