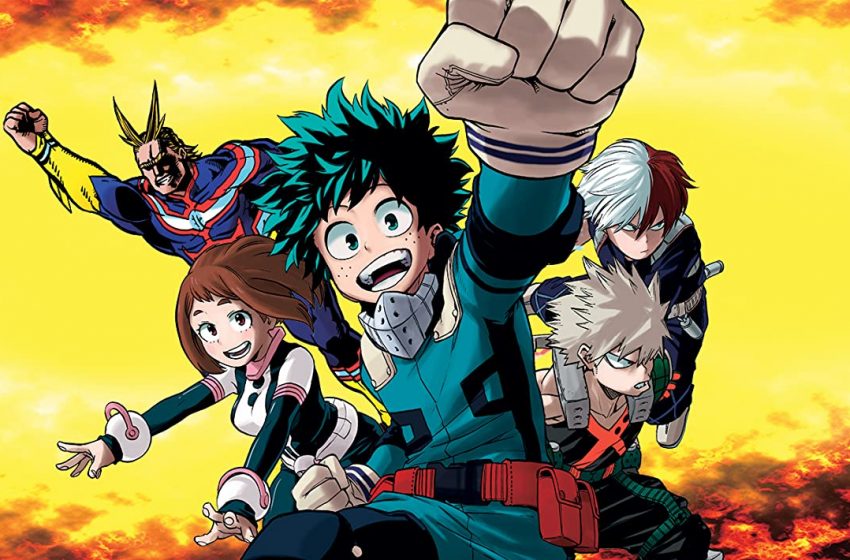 As the lengthy social distancing and stay at home orders wear thin, more companies offer distractions. From Fortnite’s Astronomical concert to free games, movies, and content, there is a variety of digital substitutes for social interaction. Not to be outdone, PlayStation 4 added the first season of three popular anime titles for free to all users.

PlayStation 4 users have free access to three popular anime titles: My Hero Academia, Attack on Titan, and Black Clover. The first seasons of all three titles are free on the PlayStation store until May 9. If you find yourself wanting more after bingeing the first episodes, following seasons are discounted. PS4 is enabling our new couch potato lifestyle, and we’re not complaining.

All three series have seen increasing global popularity in the anime world. Attack on Titan is a long-running series that began in 2013. Since the debut, the series has expanded to include several games (that can also be found on the PlayStation store) and movies.

Black Clover doesn’t have the history of Attack on Titan. Starting in 2017, it is still going strong. 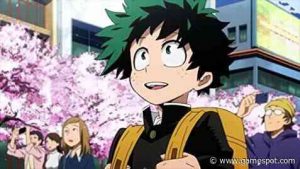 My Hero Academia is the big dog in this little pack. Currently enjoying some peak popularity, the anime began in 2016 and currently has 88 episodes. A movie released in 2018 received high ratings and sits comfortably at 90 percent approval on Rotten Tomatoes. A second movie released in Japan in 2019 and in North America in February 2020.

My Hero Academia, Black Clover, and Attack on Titan are not the only titles available on the PlayStation Store. The store offers a lot of anime, old and new, for viewers to enjoy. The downside is that not all are included in the surprise sale. And costs can run high for anime fans. It’s a good starting point for bored PS4 owners looking for a distraction.