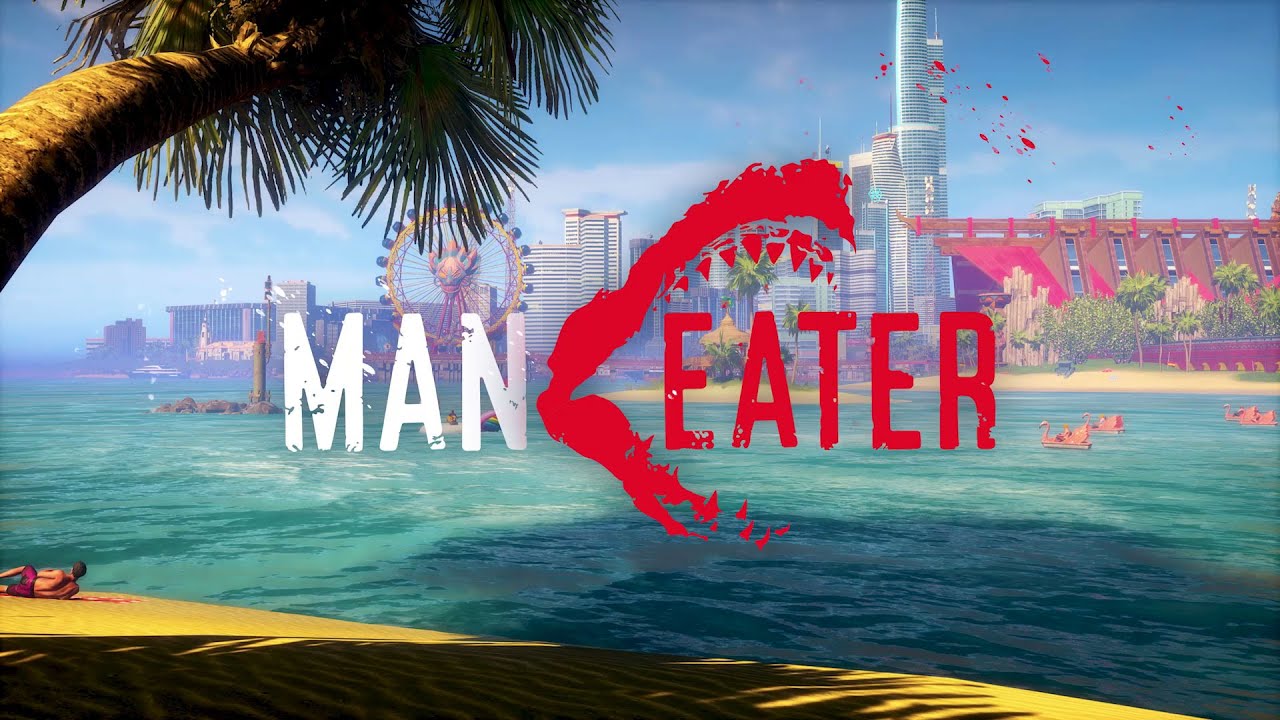 Ahead of its launching on Friday for its PlayStation 4, Xbox One, and PC, Tripwire Interactive has released a launch trailer for their”shARkPG” Maneater.

An open-water action-RPG in which you play with a shark, Maneater has gamers terrorizing the coastal waterways. Along the way, players can tear divers limb from limb, get more powerful, and research swamps, rivers, beachside hotels, along with the deep blue sea.

Set against the backdrop of a reality TV series, the story-based effort of the name is narrated by Chris Parnell. (famous for Rick and Morty and Saturday Night Live).

Watch it in action with the trailer below:

The game will start later this year for the Nintendo Switch. Stay tuned for our review in the coming days.