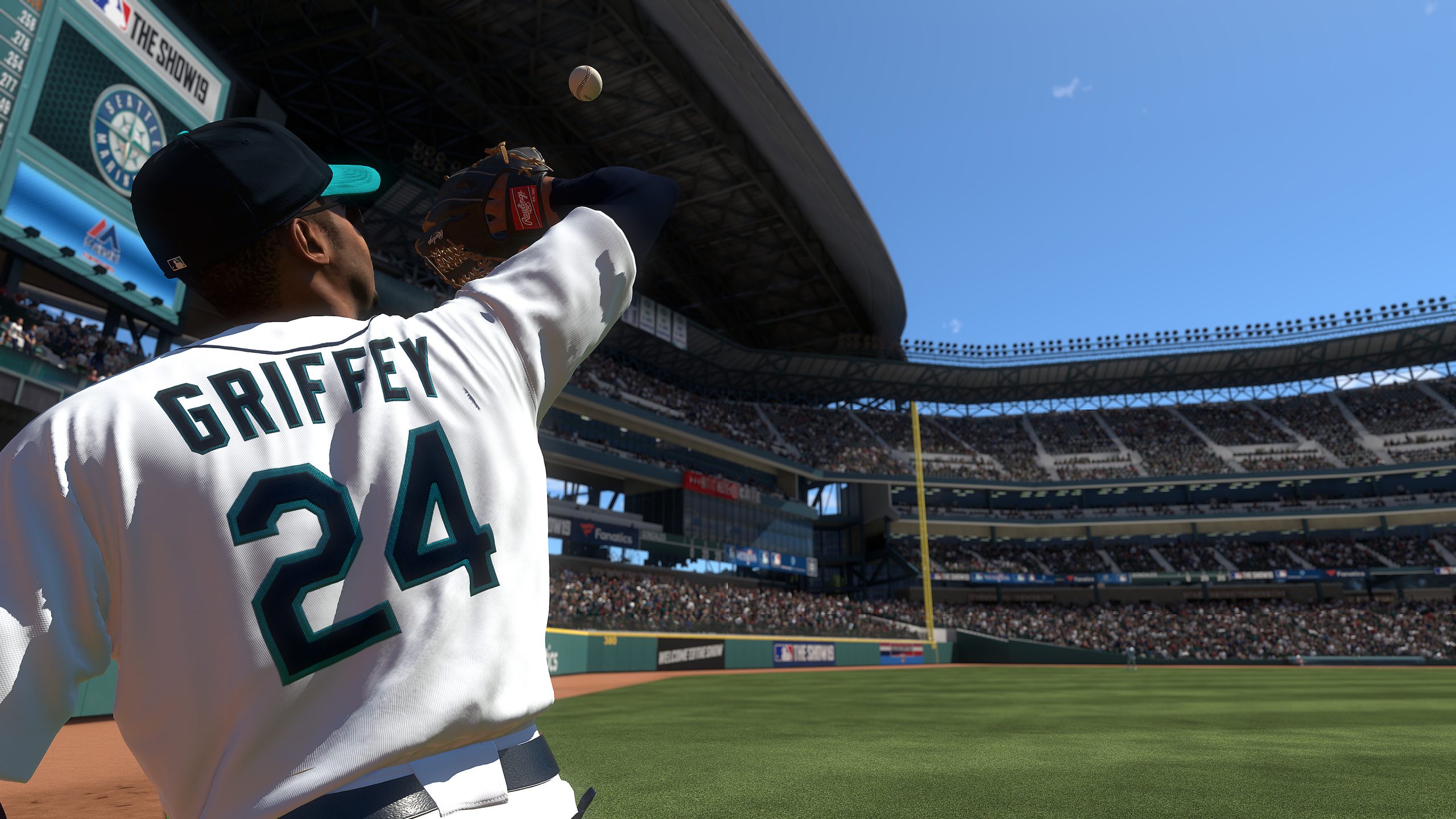 San Diego Studios, the developers of MLB 20 have released Update 1.11, we have the entire patch notes for this upgrade on May 13th.

MLB 20 The Show Update 1.11 is currently available for download. It is just a tiny hotfix upgrade to the match. With today’s upgrade, there are just bug fixes and enhancements. .