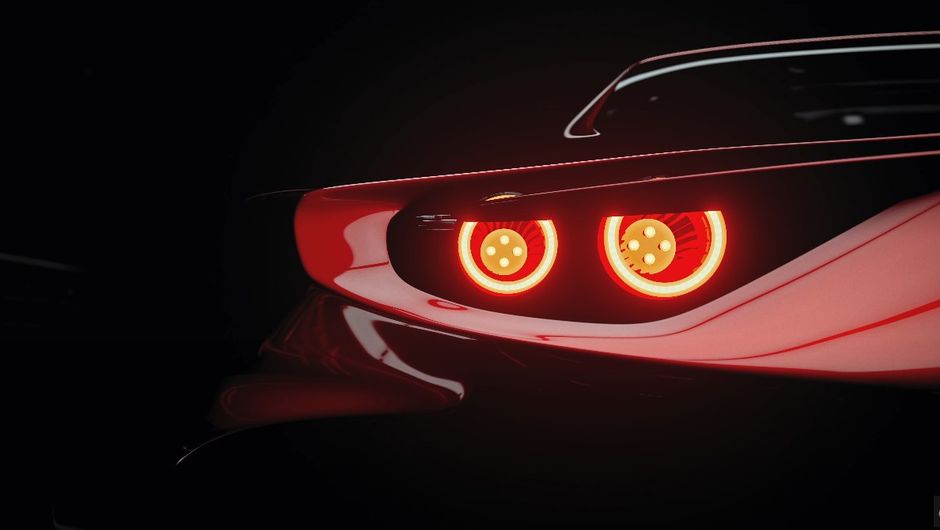 Polyphony Digital has released a new GT Sport upgrade, below you can find the whole patch notes.

The Gran Turismo Sport Update 1.59 is now available for download. With the current patch, a new automobile and fresh GT League events will soon be added.

— New into Decals within My Library are Mazda and Mitsubishi logos, as well as the 100th anniversary Mazda emblem, which is acquired when selecting a vehicle from Mazda or Mitsubishi from the Livery Editor.

Additional Improvements and Adjustments
– We fixed an issue where a punishment was wrongly assessed sometimes when departing from the pits through online races.
– Various other issues are addressed.