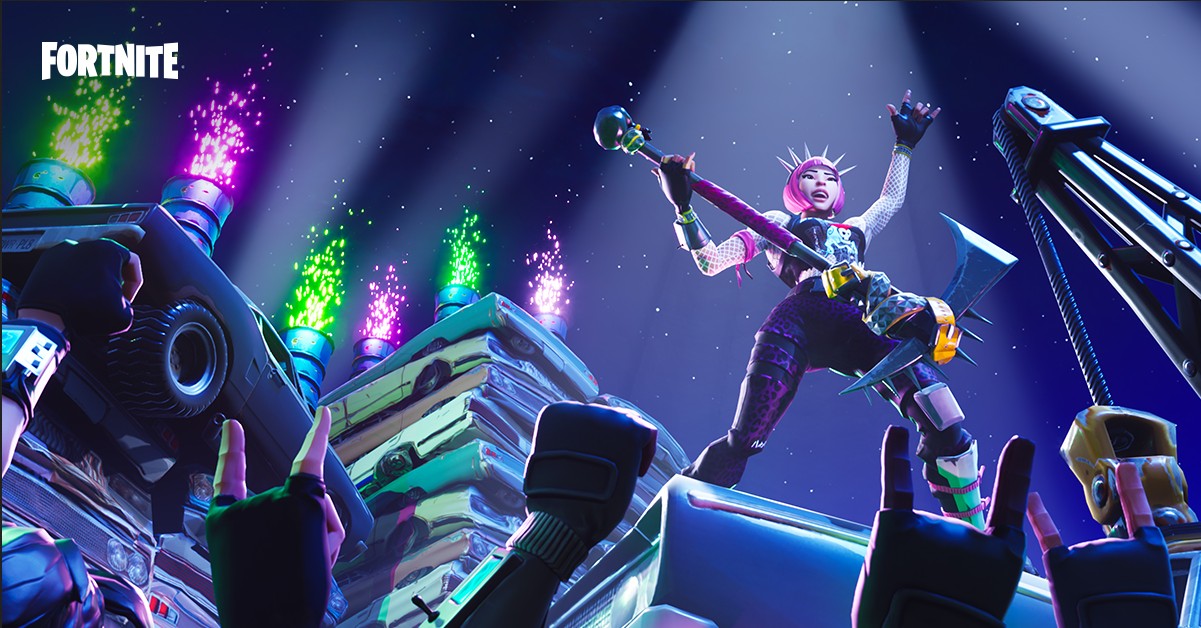 Sony has invested almost $250 Million Dollars in the minority stakes giving them 1.4% stake in Epic Games a few months ahead of the Play Station 5 launch. Under the deal, Sony and Epic will broaden their partnership, engaging Sony’s portfolio of technology and entertainment assets and Epic’s growing social entertainment platform and digital ecosystems.

The surprise deal seems to have less to do with Fortnite, or other ventures such as the Epic Games Store, and more to do with Unreal Engine 5, The investment lets the two companies “broaden their collaboration across Sony’s leading portfolio of entertainment assets and technology, and Epic’s social entertainment platform and digital ecosystem to create unique experiences for consumers and creators. 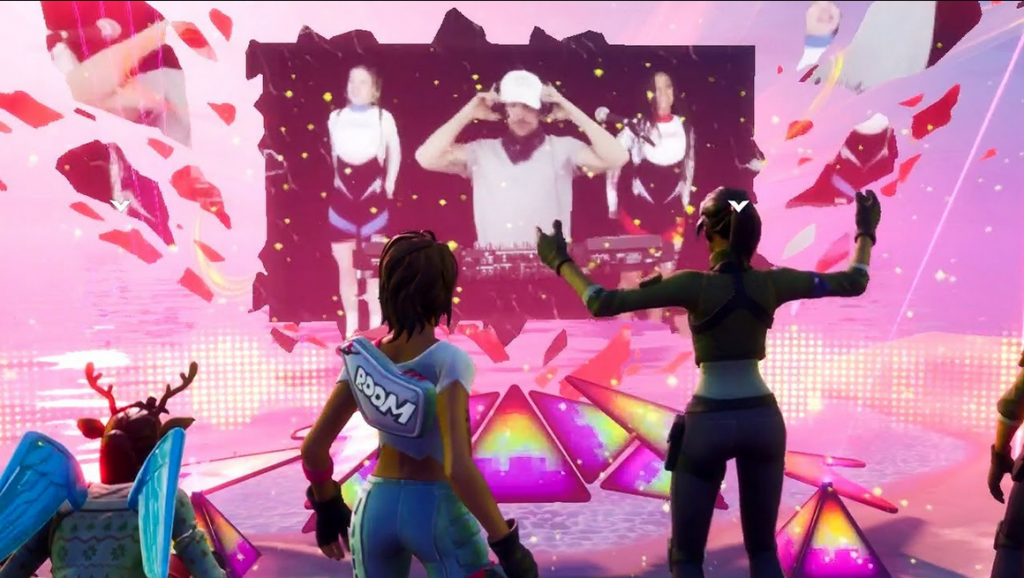 Working closer with Epic Games for PlayStation exclusive features would still be a beneficial, especially since the Unreal Engine 5 was rewritten specifically to take advantage of the PlayStation 5’s faster SSD.

For the part of Epic it is not obvious if they have any plans for the money, as beyond Unreal Engine 5 they have not announced any new projects. But they’re now in a very privileged position, since they have both among the most successful games on the market and among the software technologies that are most prosperous.

Epic was also instrumental in getting Sony on board with cross-play multiplayer, enabling it for Fortnite in September 2018. Before then, if you had a Fortnite account on PS4 you would not be able to play against Nintendo Switch and Xbox One players. Since then, many more PS4 games have added cross-play multiplayer features.

According to Tim Sweeney, both Sony and Epic Games share a vision of real-time 3D social experiences. The talk of social experiences and film and music seems like a reference to Fortnite’s Party Royale, which has been used before for music performances and to show movies – which is likely to be of increasing interest to Sony’s own music and film industry.