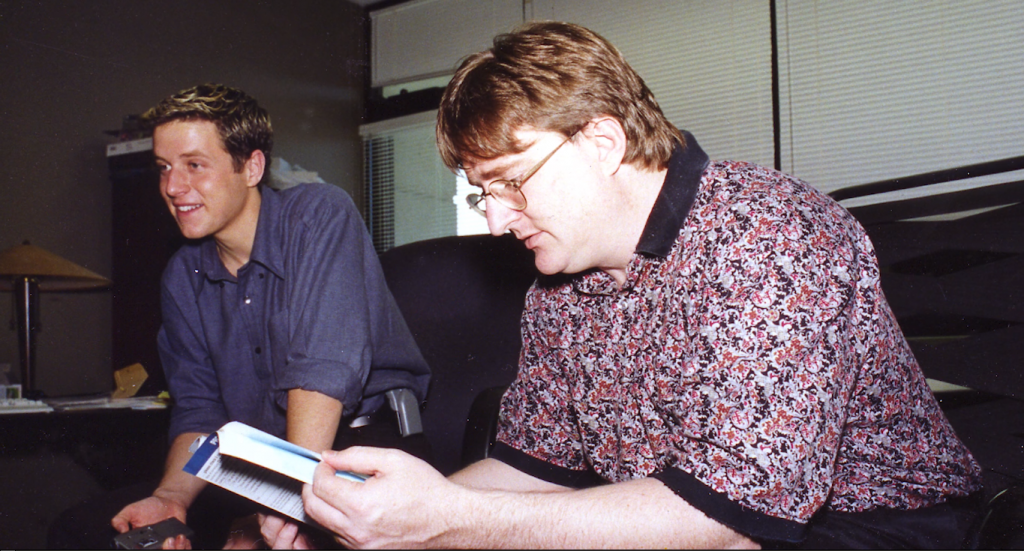 The Final Hours of Half-Life: Alyx documentary is now available on Steam for 10$ to download and it has revealed alot of shelved games by Valve between the release of Half-Life 2: Episode 2 and Valve’s latest VR game Half-Life: Alyx. This project is led by the reporter Geoff Keighley who has been taking interviews of Valve softwares since the release of Half-Life. This app is complete with stories about other attempts that never got released. Comprising 15 chapters of information about the creation of the game, including videos, interviews, mini-games and more.

Within the app Keighley reveals at least 5 different Half-Life games (not all games were specified by name in the app) that were cancelled between Half-Life 2 episode 2 till Half-Life: Alyx, along with a number of different projects. The most notable of them being the game referred in Valve as Half-Life 3.

However, this Half-Life 3 which began creation in the Early 2010s would have been very different than what the fans would expect from a Half-Life game, this Half-Life game would have  used procedural generation between hand-crafted story moments. For instance, the game would generate a building and an objective (such as rescuing a prisoner), then create a route through it and fill the building with enemies. 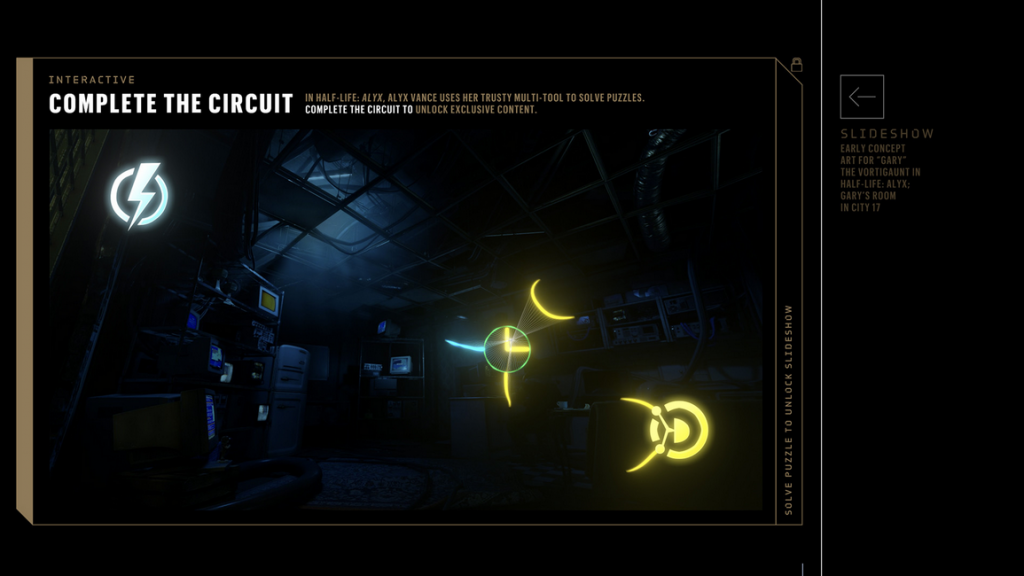 Here are most of  Valve projects mentioned in the app, and the details provided about them: 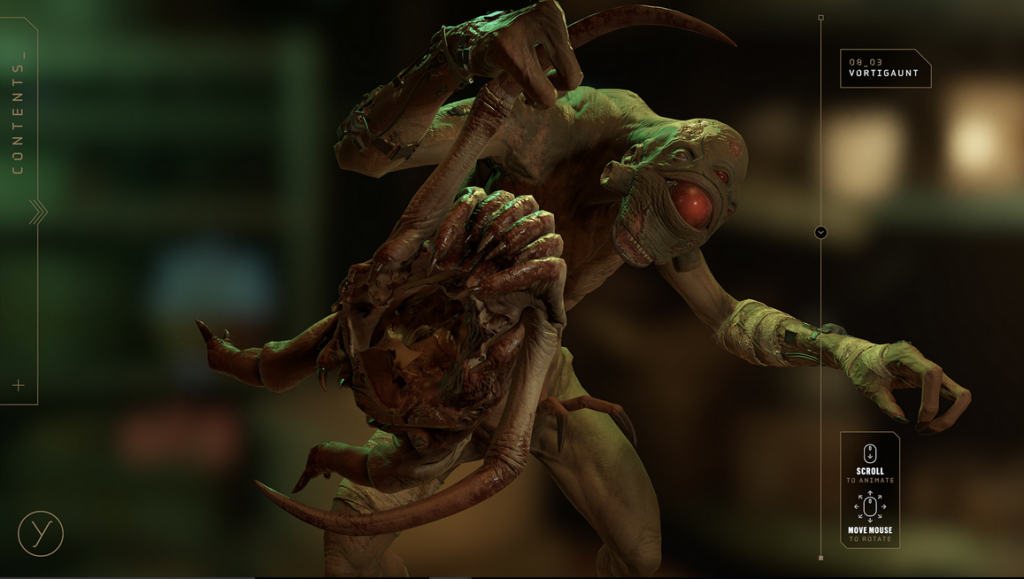