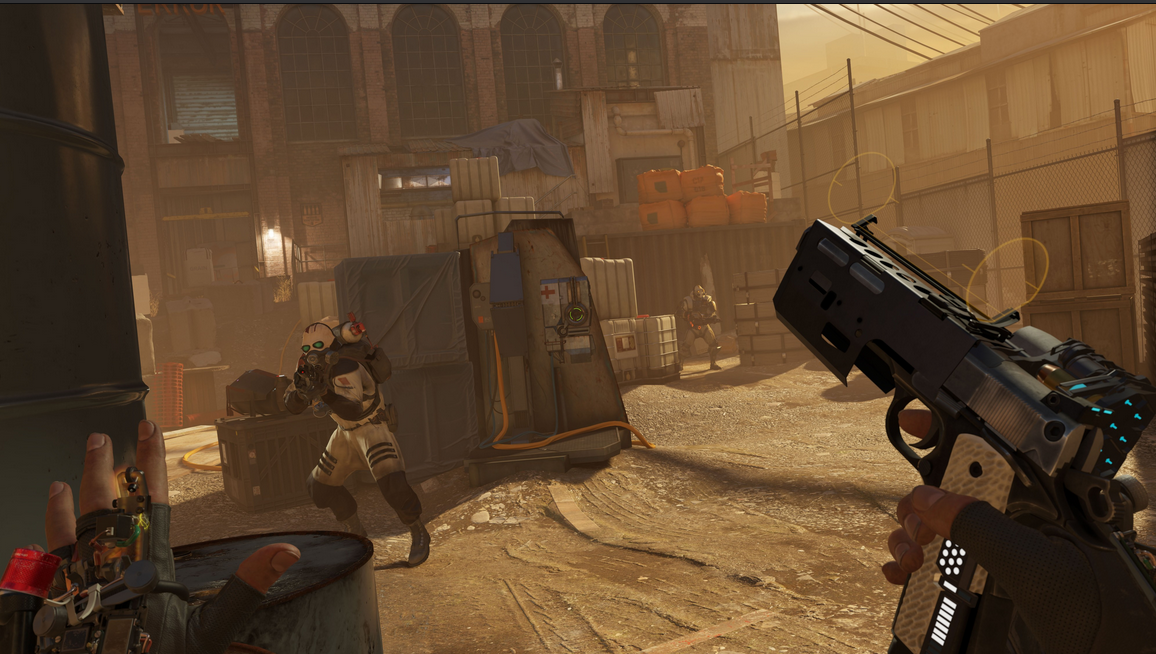 Half-Life: Alyx ended and bring a question about what’s next for the Half-Life series. According to Keighley, the majority of Valve’s Half-Life team wants to build a non-VR game.

In addition to the breakdown of Alyx’s development, Keighley shares other details about the franchise since 2007, including that Alyx marked at least the sixth attempt to do something with the property since Half-Life 2: Episode 2.

As a part of these ongoing Source 2 experiments, Valve worked on a number of software projects that were never announced, including an RPG project inspired by Monster Hunter, Dark Souls, and The Elder Scrolls that never left the conceptual stage, an open-world Left 4 Dead game, a game with object construction and deconstruction called Arti (that would eventually be resurrected as a VR experience in-development alongside Alyx), and for a time, Half-Life 3.

“Privately, most of the team hopes that the next big thing will indeed be a full-scale Half-Life game built not for VR,” writes Keighley, “but as a game accessible across all traditional gaming platforms.” 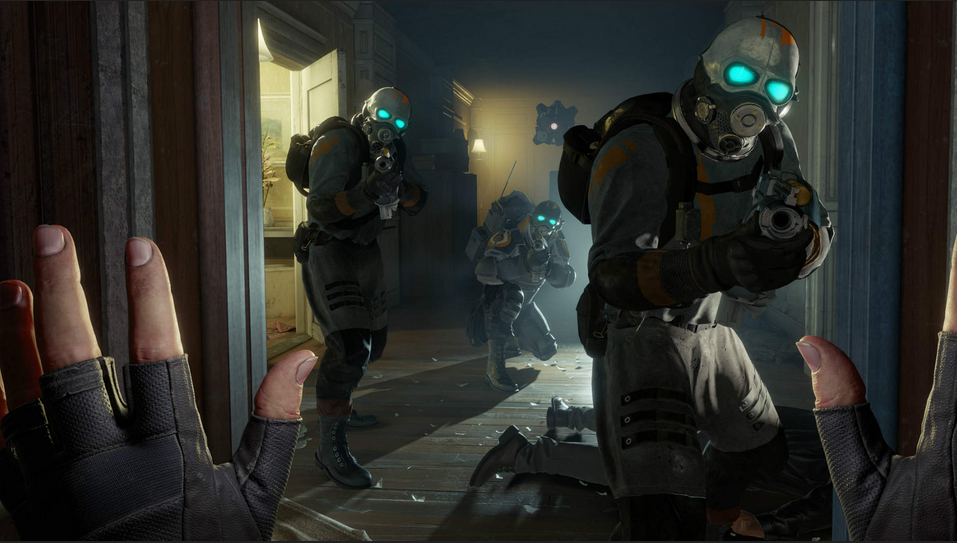 However there are some doubt within the company as to whether Valve should commit to a large-scale development project like that.

“Going from [Half-Life: Alyx] to a new big thing, which will be even bigger, is pretty exciting,” said designer and programmer Tejeev Kohli.

We may be able to see a new Half-Life game within a few years of time as in the in the End Chapters of Final Hours Of Half Life Alyx. Keighley said that a small team at valve has been working on a “top secret” project since 2018