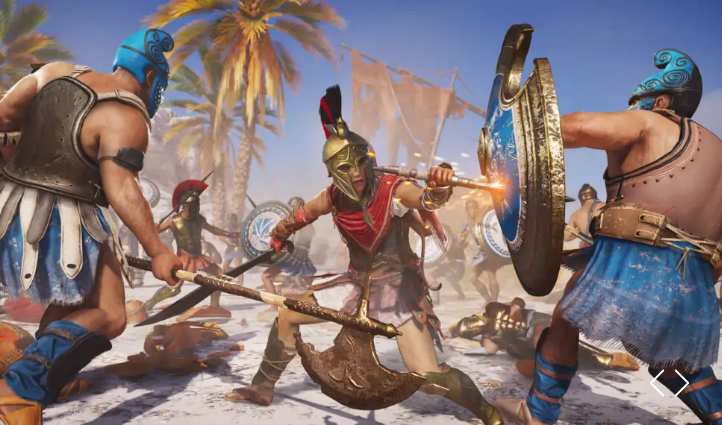 You can go from outcast to living legend on an adventure to discover the secrets of your history and help change the fate of Ancient Greece. Start a journey of exploration in this war-torn world, from lush forests to volcanic islands to bustling cities. How your adventure unfolds will depend on how you make your decisions. You can play through multiple endings with the new dialogue system. To become a legend, customize your gear, ship, special abilities, and more.

Tobii Eye Tracking lets you see the action in a new way. Extended View gives you a wider view of the environment. Dynamic light and sun effects immerse you in sandy dunes depending on where you are aiming. It’s much easier to tag, aim and lock on your targets when you can see them. Your vision can help you improve your gameplay.