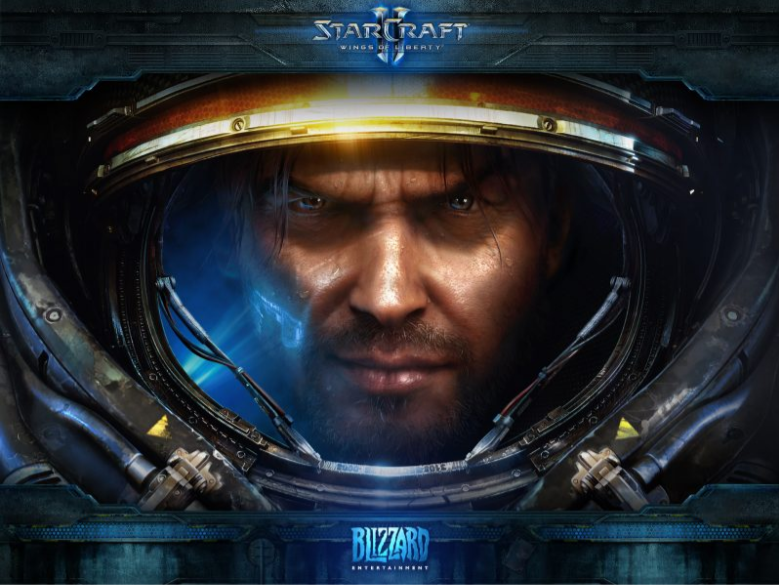 He’s a bitter, hard-drinking, mercenary captain. The campaign follows a non-linear pattern, with Raynor working for money and buying upgrades and additional units. This is a departure from previous Blizzard games. Each playthrough will be different, but the final result is the same, which keeps the storyline consistent. Rob Pardo, Vice President of Blizzard, stressed that every campaign would be different. Wings of Liberty, a Terran campaign, puts players in a mercenary-style campaign.

Raynor’s Raiders, a Terran rebel group, raises funds by accepting assignments from outside groups. Heart of the Swarm is Zerg-focused and includes role-playing components. The campaign’s main focus is Kerrigan, with the story centred around her redemption. The Protoss-themed Legacy of the Void, the final expansion, sees the Protoss Artanis trying to reunite the Protoss Tribes to stop Amon, a fallen Xel’Naga.