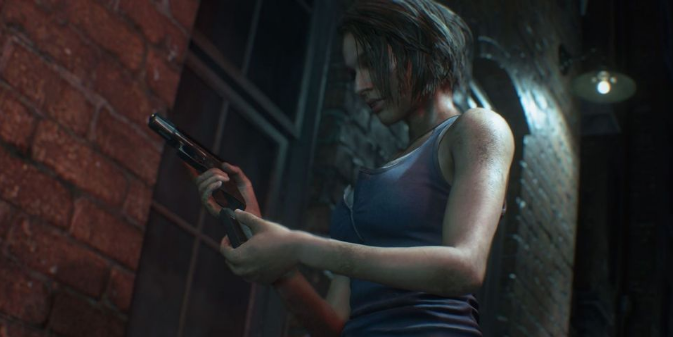 Resident Evil introduced many characters with distinct personalities over the past 25 years. Every Resident Evil protagonist is a unique combination of a different personality, a committed fandom, and a range of backgrounds, including rookie cops and government agents.

Capcom has not done justice to many of its iconic characters, who are still waiting for closure. Jill Valentine has been missing from the Resident Evil 5 events. There hasn’t been any information on her whereabouts, except for a short mention in Resident Evil Revelations 2. Dusk Golem, a prominent Resident Evil leaker, has a new rumour that Jill Valentine could play a major role in Resident Evil 9. This seems plausible given her connections with Chris Redfield.