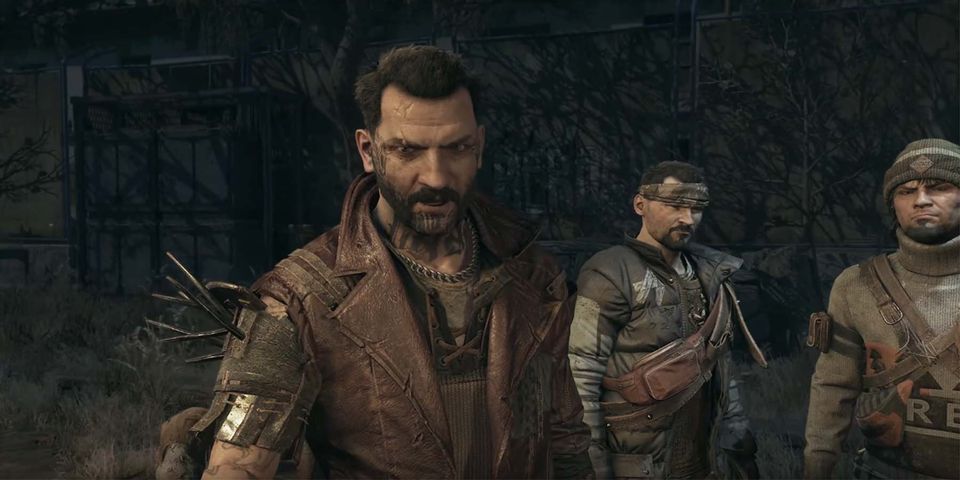 When society crumbles in apocalyptic fiction, people always try to find like-minded individuals willing to let them join up for a cause. With these factions comes protection and new responsibility in a world where there previously was none. In doing Light 2, factions are warring tribes that want to control the main city setting for their own gain. It’s up to protagonist Aiden Caldwell to decide which side is worth helping to protect The City undying Light 2.

In the original Dying Light, the main two factions were survivors inside The Tower and Rai’s Gang. There are other pockets of living enemies, but the main two hold the most weight in the story. Originally, the player was meant to choose who to help, but that was scrapped later in development. It seems developer Techland will make up for this by including multiple factions in Dying Light 2 that can be sided with, which has consequences on the in-game world. 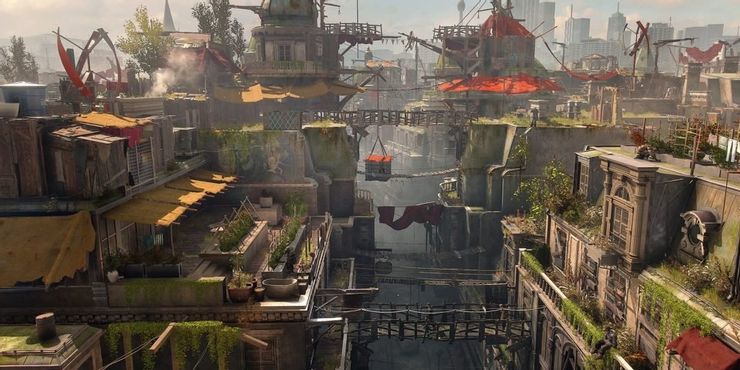 The Survivors are the non-confrontational faction inside The City. The main focus of the Survivors is to build sustainable communities with food and water high up on the rooftops, and this experience has made this Dying Light 2 faction unbeatable when it comes to adapting a new location to be their home. That being said, there’s a trade-off with a lack of firepower that isn’t needed but makes them vulnerable. If Aiden hopes to help the Survivors, he’ll likely need to get them more prepared to stand against invaders.

The Peacekeepers are like the self-appointed police and guards of Dying Light 2. __S.22__ They are revered by a lot of the other populations due to their willingness to help others, as well as the size of the settlements under their control. While this faction might pretend it has the citizens’ best interests at heart, the extent to which they’ll go to achieve those goals is potentially worrying.

The Renegades are an evolution of Rai’s Gang from Dying Light but with way more firepower. The Renegades are former criminals and outcasts who have found their home among the worst that The City offers. They’re under the strict rule of the Colonel, who hopes to get rid of all the other factions inside The City. While the Peacekeepers are known to use force to accomplish their goals, it likely pales compared to what The Colonel and his lackeys are willing to do to get rid of every opposing tribe.

These factions will likely challenge the player morally as they decide which one to help succeed in The City. This will largely depend on the type of player and how motivating the game will be when encouraging these choices. Ideally, the game will make siding with one faction over another impactful enough that players get more replayability value. If it creates noticeable changes to the landscape or population of The City, that would further impact the player and give their choices greater weight. Players will be able to pick the faction of their choice when the game releases later this year.