The Thunder Manifestation, an Electro version of the Oceanid boss, is called the Thunder Manifestation. This elemental is entirely made of electric energy and therefore invulnerable against Electro attacks. Although defeating the Thunder Manifestation is difficult in Genshin Impact, unlocking the ability for the boss to fight can be equally challenging. To even get into the boss room, there are many prerequisites. This enemy is a must-kill as players will need to obtain the ascension materials it drops for leveling Kujou Sara and Baal.

One of the new islands added to Inazuma’s 2.1 updates contains the Thunder Manifestation. It is located in Sierra Island’s main landmass, just to the southeast of Inazuma City. The Electro Oceanid can be found in Amakumo Peak. 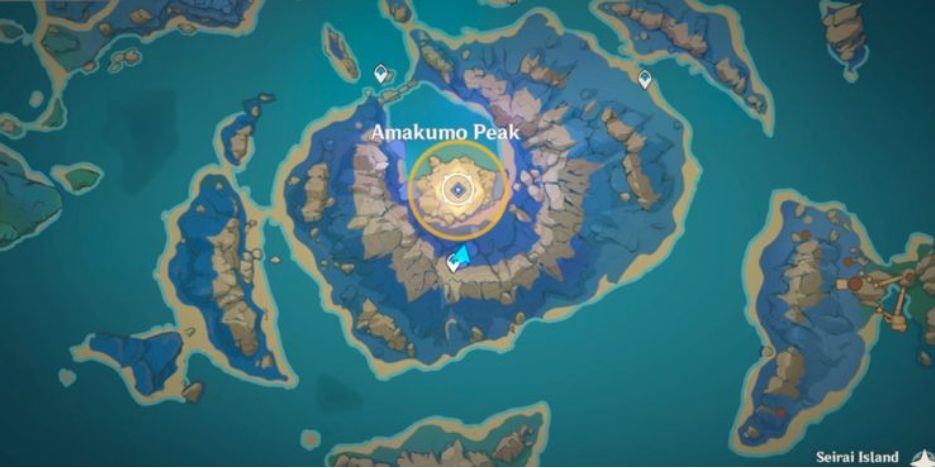 Unlike the Hydro Hypostatsis and many other bosses, players will need to complete a quest chain before gaining access to the Thunder Manifestation. Players will be kept out of the Peak by a barrier of lightning called the Balethunder Effect. This giant lightning storm is the responsibility of Electro’s boss. To get Inazuma: Islands of Thunder and Eternity Series II Achievement, players must complete the entire Seirai Stormchasers quest chain.