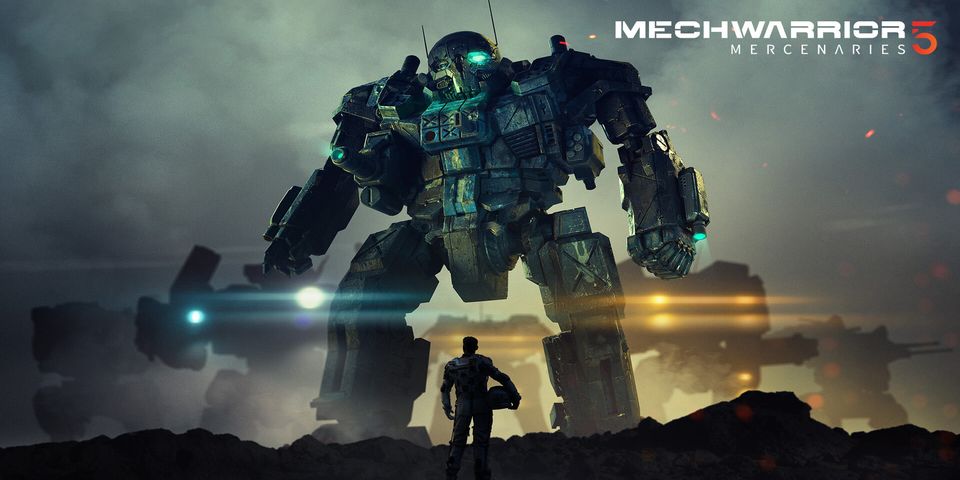 The video game of mech-pilotingMechWarrior 5: MercenariesThe game was developed by Piranha Games and will soon be available on PlayStation consoles. The game will launch with the PlayStation consoles when it arrives. Heroes of the Inner Sphereexpansion and players can experience the full campaign.

MechWarrior fans on PlayStation 4 and 5 won’t have long to wait for the game. It will arrive on September 23rd. The DualSense controller’s adaptive triggers will be available on the PS5 version. This will allow for advanced haptics and adaptive triggers. The game’s launch will mark the return to PlayStation of BattleTech after 20 years. MechWarrior II: 31st Century Combat first appeared in 1995.

MechWarrior 5: Mercenaries will also have cross-play support on all major launch platforms, including Steam, Epic Games Store, and Xbox One. New and improved features will be added to the game, based on over a year of development. One of the most notable features is switching between any AI Lance BattleMechs while on a mission. 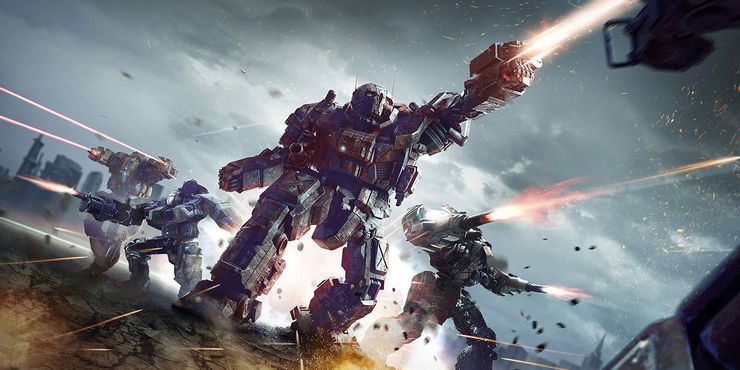 When the game is released, players in MechWarrior 5: Mercenaries can enjoy the entire campaign and mech combat. As elite mercenaries, players will have the ability to fight in futuristic battles using their BattleMechs. The main campaign will take players on an interstellar journey that allows them to become a mech-piloting commanders.

The story will continue with the Heroes of the Inner Sphere expansion. Players can choose their career path through the Career Mode. New warzones, quests, and missions will be available to players as part of the expansion. Players will have the opportunity to purchase new mech chassis, new weapons, new equipment, and blueprints to customize their mechs further.

Heroes of the Inner Sphere can be enjoyed together by players joining a match hosted at any expansion owner. For this launch, the developers at Piranha Games spent considerable time addressing issues based on player feedback, mainly by providing quality of life gameplay improvements and various updates that will be included in the game’s launch for all PlayStation players.

MechWarrior5: Mercenaries will include cross-play support and other features. A new campaign story will be introduced with an optional tutorial. A new user interface HUD will be available. Modifications to MechWarrior 5 will also be included. The game will have improved balancing, enhanced visual effects for extreme weather, and AI.