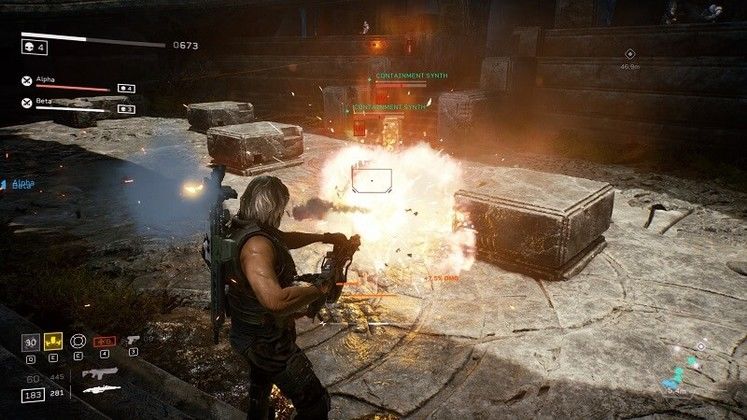 Aliens: Fireteam Elite taps into the cathartic joy of blasting apart entire swarms of Xenomorphs with a varied arsenal of high-powered guns. You can quickly get a feel for whether you are on board with its offerings, as it doesn’t mince words.

There is enough information to guide your actions, but the main focus remains on firing your gun at the enemy while still being alive.

H.R. was the inspiration for the terrifying and deadly Xenomorph. Giger’s imagination shaped popular culture as a terrifying, lethal antagonist, but Cold Iron Studios has shown that it can be used in an action context.

Fireteam Elite: Aliens is a third-person, co-op shooter similar to Left 4 Dead. Your team will face an attack of Xenomorphs or synths on the LV-895. You can spice things up by adding classes and custom weaponry. 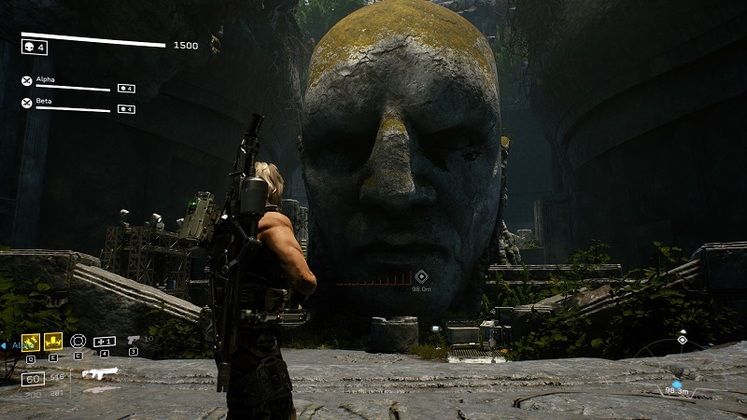 Four campaigns allow you to test your shooting skills. Each campaign has a common narrative thread and an additional horde mode. Each campaign consists of three missions, each lasting between 20-30 minutes. You can tackle them all on your own or with two AI synth companions, Alpha and Beta. Although they are reliable in dispatching foes and rescuing you and your companions when necessary, they struggle to compete with larger Xenos.

They’ll struggle to free themselves from each other on Standard difficulty, the second of five. Sometimes they will even watch passively while attackers attack you. They are equipped with the same loadouts as the Gunner class, but they are less efficient than a full-sized human squad. However, they will get you through Standard difficulty.

Although the story will not make you cry, the effort you put into giving your actions a purpose and the Intel you can access in levels that provide a wider context of what’s going on in the universe helps create a surprisingly convincing environment for your mission.

Multiplayer mode allows you to play alongside other players. You get the same rewards and draw from the same map pool. It is possible to replace the AI with fleshier friends, which allows for better communication and lets you use the abilities of three classes rather than just your own.

As Intense difficulty starts, coordination ability plays an increasing role when protecting fixed positions and swarm throwing all it can find your way. It is always a great sight to see your team coordinate fire rate buffs with ammo replenishing stations, drones that reduce enemy damages, or three Technician turrets mowing the Xenomorphs down in unison.

The only thing that is less impressive is the lack of voice and text chat. This basically means you will have to rely solely on a basic ping system to communicate what your plans are. You’ll find that you want to send in a team of three people rather than relying on random players. This will ensure that everyone is equally knowledgeable and can handle the threat.

Individual matchmaking is an advantage for every level. Add five additional difficulties to the mix, and you’ll find yourself waiting in split queues for your match. This can even happen during peak hours.

Fireteam Elite’s third-person cooperative action with aliens is quite simple. You and your team will work together to explore the space stations and ancient ruins while removing Xenomorphs from your path. You can also collect intel and hidden caches to increase your lore and get extra rewards like attachments, weapons, and skins.

You will have to alternate between moving and shooting in fixed positions. Missions are not short, and you can take a few moments to breathe. You’re often dealing with more difficult waves, such as waiting for your AI friend to complete a mission, so you are always given an ammo box and medkit to refill, as well as various consumables like drones that increase damage or incendiary ammunition. These are distributed on Standard difficulty so that you don’t feel like a god with an inexhaustible ammo supply. You’ll notice them less on Intense (and higher).

There were a few surprises when the campaign was first launched. However, after replaying it, you will know when to push through and which chest-high wall you should use as cover. You can also get an idea of potential enemies by looking at their faces. Although the swarm tests your ability to kill many objects, they aren’t as entertaining as you think.

We don’t mean to say that you panic when a Praetorian walks up to you. After a few fights, you realize your tactics aren’t changing that much. Whether they spit acid from afar or retreat into easily placed holes after pinning down you, these evolved Xenomorphs are quite predictable. They are bullet sponges and have 15 friends who will eat your toes.