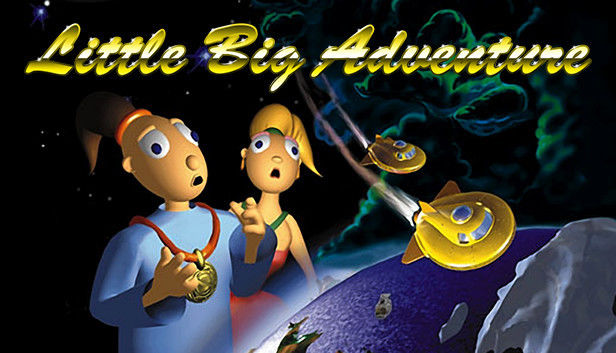 2.21, a new studio, is based in Paris, France. It was founded by Didier Chanfray, creator of Little Big Adventure. The team’s first project will be to bring back the iconic franchise with Little Big Adventure 3. Frederick Raynal, co-creator of the Alone in the Dark series, is also part of the team.

In an announcement post revealing plans to create the third game in the series, the team revealed that development hasn’t yet started, so it’s still a very long way off, but they did mention that they plan to release it on PC and consoles.

Little Big Adventure 3: A classic from the past returns 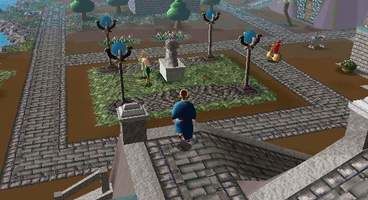 Little Big Adventure was first released in 1994. It is an action-adventure adventure game set on Twinsun. Dr. FunFrock is the ruler of Twinsun. Twinsen, the protagonist, has been placed in an asylum because of his prophetic visions about the end of the world.

Both games are very dear to our hearts. The great news is that both can be purchased on Steam for very little. Dotemu released the first game as an Enhanced Edition. It might be worth a look if you are looking for a little bit of nostalgia.

Although we’ll likely be waiting for a while before we see any gameplay from Little Big Adventure 3, it’s great that Didier Chanfray & Frederick Raynal are back at the helm. We may also be able to see Alone in the Dark shortly.