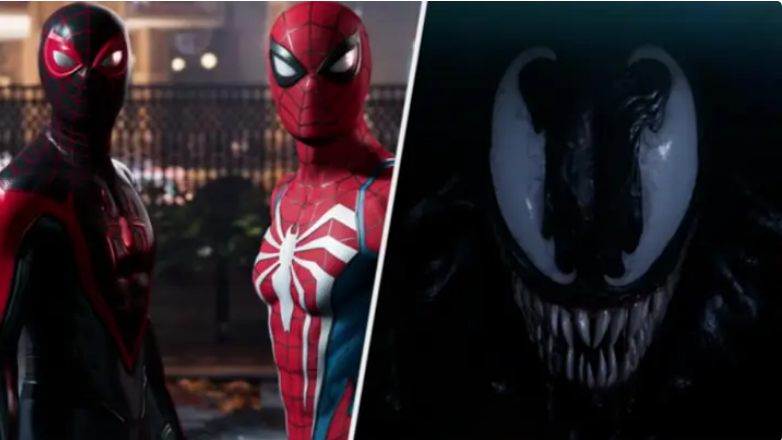 Marvel’s Spider-Man 2 is not surprising considering Insomniac’s original game and the excellent Miles Moralessequel, both critical and commercial successes. This is still the first official confirmation, and it’s great to see Peter Parker in action again alongside Miles Morales, who has proven himself to be his own Spider-Man in his 2020 solo adventure.

You’ll know that Insomniac has been teasing Venom for quite some while if you have played both. It appears that this Venom version might not be the same as the one you’re familiar with.

It also sounds like Kraven the Hunter is the guy narrating this trailer unless I am mistaken. When he talks about his search for an equal and a challenge, it sounds like the Kraven that we know. So don’t be surprised if he appears alongside Venom as one of the game’s villains.

The sequel, I imagine, will continue the storylines left by Marvel’s Spider-Man. This includes Otto’s betrayal and Norman Osborn’s desperate attempts to find a cure for Harry. It will almost certainly lead to the birth of the Green Goblin.

We need to wait until 2023. If you don’t mind, I’m going to lie down and wish for the next year. We will see you again soon.