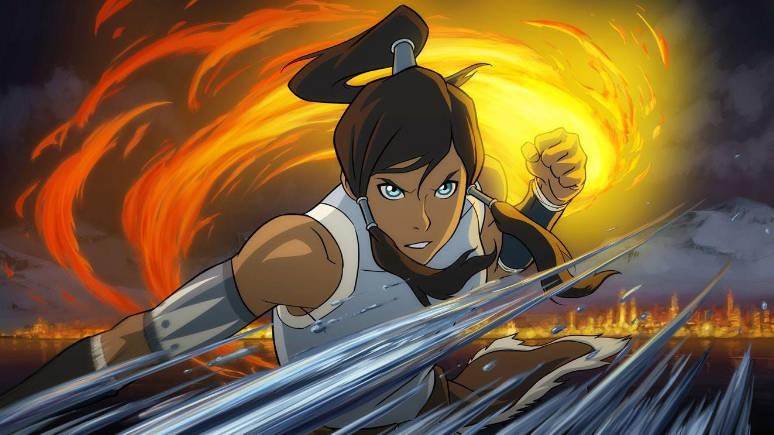 As the final box art of Nickelodeon All-Star Brawl is now online, more information about the launch roster has been leaked. It also features a few new additions.

Before the leak, the game’s box art [via EternalFlameGuy on Twitter] featured characters who were only visible as silhouettes. Now, however, the box art can be seen in its entirety. It now shows Aang and Korra, from Avatar, The Last Airbender, and The Legend of Korra. Along with Ren & Stimpy, classic characters from the Ren & Stimpy Show.

The game now has 20 players, though it is unknown if this is all Nickeloden All-Star Brawl has at launch. This is the current line-up:

This is a lot of Nickelodeon history. However, there are still some notable omissions. Because Timmy Turner is a favorite of mine, I still hope to see Fairly OddParentsrepresentation. Although Wanda and Cosmo could work, the Crimson Chin or Wanda might also be a possibility. There’s always the possibility of adding DLC to the game if they aren’t able to make it at launch. There are 20 characters on the roster, which is enough to be a challenge at launch. We might see Fair Play Labs and Ludosity discussing DLC plans if it does come out next month.