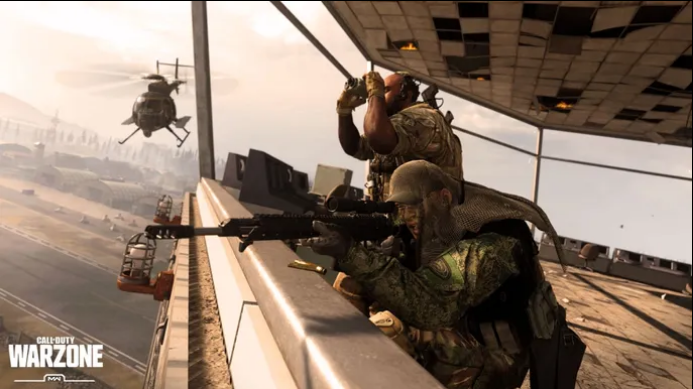 With Season 5 Reloaded for Warzone already underway, players have again encountered another bizarre bug that lets players win a game while an enemy is still alive. According to the community, this isn’t the first time a bug of this nature has ruined the final stages of a match.

In recent weeks, players have discovered various issues with the battle royale, including a strange glitch that gives players three arms. Along with that, players also noticed Loadout drops vanish from the map. One of the Reddit users, “korvo42,” posted how they won with an enemy still alive on the map.

The video in Rebirth Island shows their squad in a 4v3 situation, and after taking out only two players, they somehow won the game. After the victory, the enemy was still seen alive and was firing across the minimap.

This bug was also encountered by Warzone streamer Iron. While playing his Verdansk Solo game, he took out one player, and the victory screen flashed on his monitor.

Although, he then saw a random player coming down from a parachute that made it more confusing. Raven Software is yet to announce a fix for this bug; as seen from the clips, this glitch could be game-breaking in the coming days if not fixed.