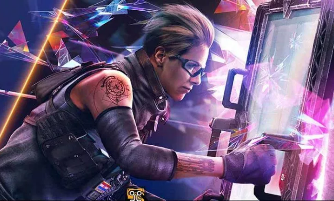 From September 9-12, the Rainbow Six Siege weekend is completely free. You can play Rainbow Six Siege from Thursday to Sunday for free, and you’ll also get to try the new Crystal Guard features. You will find the latest Osa in the patch (if you purchase the battle pass or spend your hard-earned renown on Osa), IQ, Twitch changes, and map reworks.

There are many free weekends each year for Rainbow Six Siege players who don’t have time. These free weekends are usually held after major in-game events, such as the Six Invitational. They are usually held every three to six months, depending on the promotion or event. The last one was in June, three months before the previous season’s release. You may have another chance if you miss the first one.