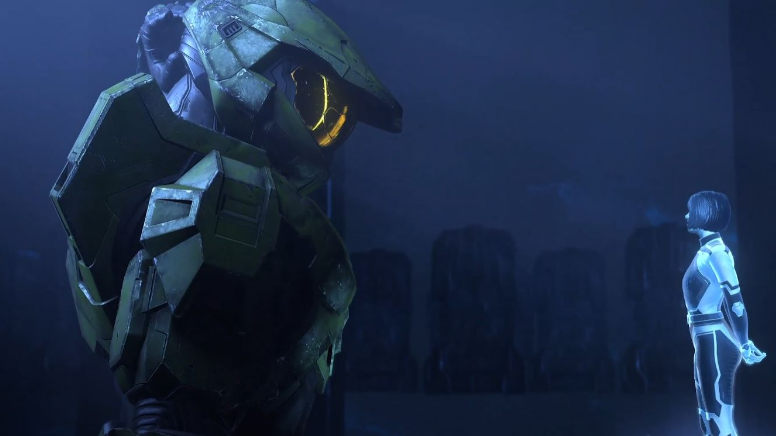 The date was first spotted on the Microsoft Store, then subsequently confirmed by sources at The Verge. The date is suspected to be announced properly later today at Gamescom’s Opening Night Live event, which is kind of surprising they’d wait the extra day given Xbox had its own showcase yesterday. The ONL presentation is the “main event”, so that’s likely where the most attention will be.

This announcement comes on the heels of 343 Industries’ confirmation that Halo Infinite will launch without cooperative play for its campaign or its Forge creation suite. The studio claims that both will be available in the next seasonal updates. These will occur approximately three months apart. Season two will include Co-op, while season three will add Forge.

Halo Infinite was originally meant to launch alongside the Xbox Series X/S last November but was delayed and pushed over a calendar year beyond that. Microsoft and 343 discussed the possibility of launching multiplayer separately to ensure that Halo Infinite was available on the Xbox Series X/S before the final decision was made. Everyone involved decided to wait instead.