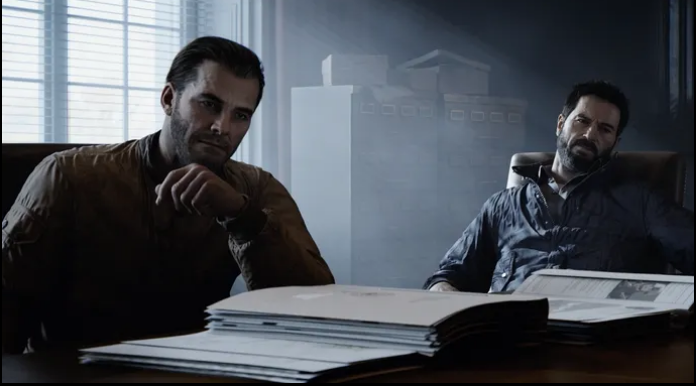 Season 5 Reloaded For Warzone and Black Ops Cold War just began, but players are already focusing their attention on Season 6, the last season of Cold War’s post-launch content. Data miners have already uncovered some clues about the content that will launch next season, even though there are no details.

Recent seasons have seen classic Black Ops characters appear as Operators. To complete the game cycle, Alex Mason was discovered in the game files, much to the community’s delight.

Mason will be the latest Black Ops icon to appear in Warzone or Cold War, following Jason Hudson’s appearance in Season 5. The discovery was made by data miner @sebas44123, who uncovered the outro for Season 5 where Frank Woods mentions Mason in conversation.

Hudson orders Woods to “Go find Mason.” He knows what needs to be done. Mason will be playing a key part against Stitch’s plan to activate the Numbers program onto Verdansk, and with The Numbers mid-season event right around the corner, there’s a chance we could be seeing Mason playing a huge role in a bid to stop Perseus once and for all.

When will Mason arrive in Warzone?

Mason is expected to be a major protagonist in Season 6, which begins on October 8th. However, there has not been any official confirmation. He may be available in the Battle Pass or as an Operator bundle that costs 2400 COD points.

For more Season 6 intel, check out our dedicated hub packed with all the latest news, leaks, rumors and information!