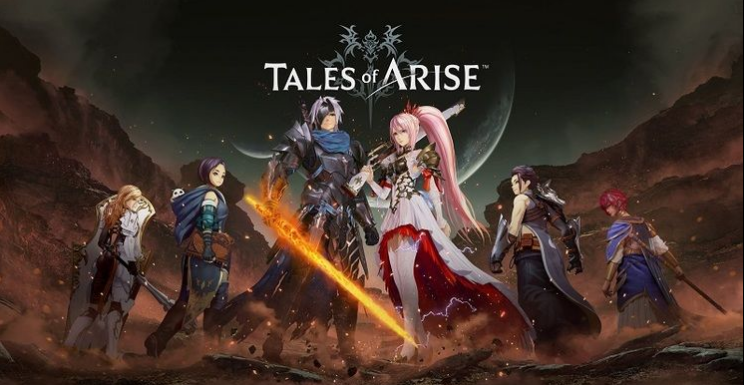 Tales of AriseJRPG enthusiasts around the world have been watching this game’s release since its unveiling. We can finally see its release in the eyes—Xbox Game PassOr its counterpart on the PC2021.

Tales of Arise is the latest mainline release in Bandai Namco Entertainment’s legendary series. This would make it an excellent moment to have it on Xbox Game Pass and potentially introduce a wider audience to the world of Dahna with its diverse locales, deadly enemies, and great characters.

Tales of Arise is a multiplatform title, but there are no indications that it will be available on Xbox Game Pass or its PC counterpart.

However, this doesn’t mean it won’t be available on Microsoft’s subscription services later in the year. The only game in the series that will make it onto the service is Tales of Vesperia Definitive Edition. This updated version of the entry launched in Japan in 2008 and North America in 2008. It arrived one year later in Europe.

We’ll keep an eye out and update this article as soon as we learn more about a potential Tales of Arise Xbox Game Pass version.