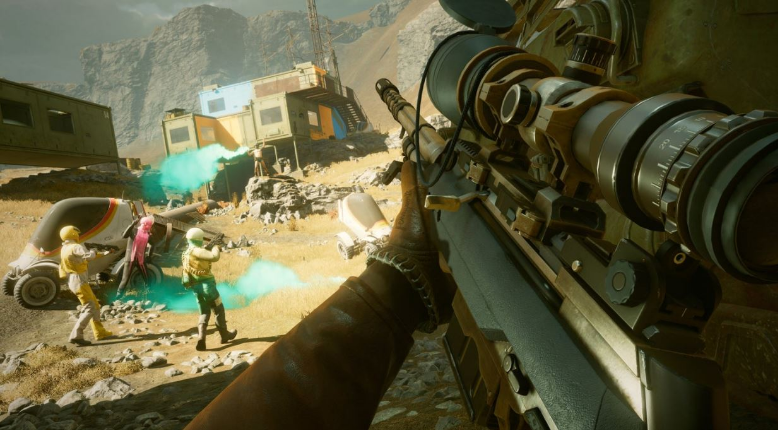 Deathloop’s New Game Plus Guide – Does Deathloop have a new Game+?

Deathloop’s New Game Plus Guide – Does Deathloop have a New Game+?

Finally, the groovy action/adventure game death loop has been released. Arkane Studios are the developers of Deathloop. This game is about trying to kill eight targets in one day. It is not an easy task, as death will return you to the beginning of the day. Death loop, a game inspired by the rogue-lite genre, is about dying and using the information to improve your performance. You will discover a variety of powerful abilities and weapons to help you defeat your enemies. Some powers will not be available until the end of the game’s story. Some, including myself, have wondered if death loop will include a New Game Plus.

Is Deathloop launching a new game plus?

Yes, and no. Death loop doesn’t have a traditional New Game Plus. This means that you can’t restart the entire game with all of your powers, weapons, and unlocks. The structure of the death loop allows you to continue playing the game after the credits roll. The core loop will not change regardless of which outcome you choose at the end. This allows you to kill all Visionaries using your entire arsenal. You can hunt them down in their respective zones or attempt to kill them all in one run.

You can still get trinkets and slabs, as well as any weapons that you missed in your first playthrough. This is a great way to trophy/achievement hunt since many of these are difficult and require endgame build. Death loop is a great example of Hitman‘s replayability. It’s about exploring the world and finding creative ways to kill your target. However, you cannot replay the story quests that you’ll encounter with your current outfit.

To replay the entire game, you’ll need to open the main menu. Click on “Options,” then click “Reset Colt’s Progression” in the lower-left corner. This will result in you losing all your gear, story progress, and items. I do not recommend this unless you want to enjoy the few story missions and dialogue exchanges that are tied to certain quests. You can still access Deathloop if you want, but much of it will remain the same after the story ends. Remember that Juliana’s and Colt’s progress is separate so that you won’t lose any unlocks that you have gotten for her.

Deathloop’s New Game Plus Guide – Does Deathloop have a new Game+?