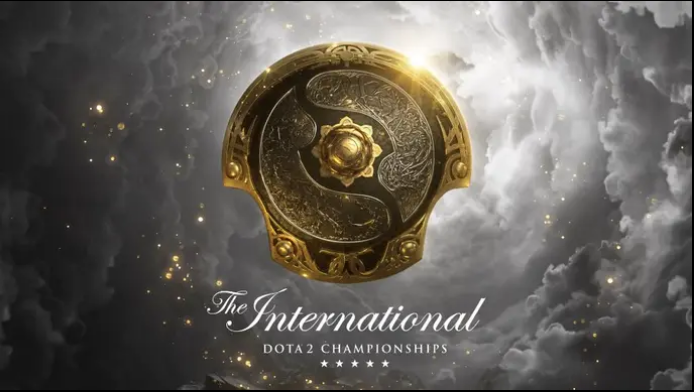 DOTA 2 Gets Major Changes Prior to TI10

DOTA 2 Gets Major Changes Before TI10

Valve has just released a news update on ticket sales for TI10. The developers also released an update for DOTA 2 along with this release. The International 10 is scheduled for 7 October. One would assume that the update will be simple and not have any significant impact on gameplay.

Valve has decided to take the opposite approach. This update brought about several in-game changes that will have a significant impact on the gameplay. It will be fascinating to see how top-tier teams adapt to these changes at The International ten.

Let’s now dive in to see all the changes Valve has made for DOTA 2.

According to Valve’s update, changes have been made in the game.

These changes were implemented in DOTA 2. Valve has better and bigger plans for the future of the game. The developers also revealed some upcoming changes they intend to implement over the next few months.

Valve decided to remove support for some platforms from previous generations to preserve the Source 2 engine and DOTA 2. These changes are not yet implemented, but they will certainly be available before 2021.

The following changes have been made:

Data support was removed from 32-bit systems. To run Dota, you will need a 64-bit OS and a machine with 64-bit hardware.

DOTA 2 Gets Major Changes Prior to TI10