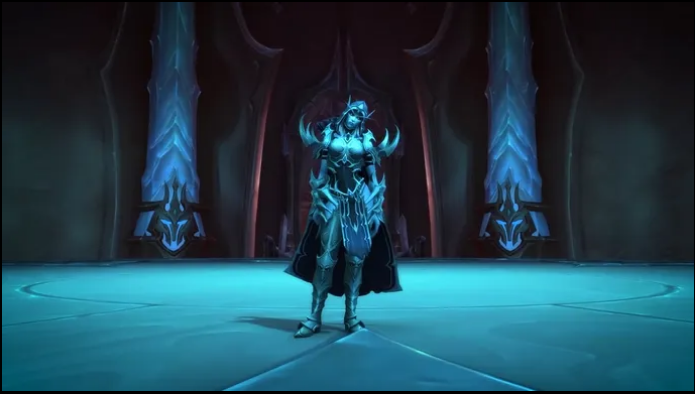 The Horde Hall Of Fames closed a month ago. Now, the Alliance has completed its top 100 guilds. This means that all guilds close enough to defeat Sylvanas Windrunner will have to wait until the weekly reset to be eligible for the title.

Cross realm mythic will be finally open with Alliance Hall of Fame closing. This is a feature that many players wished was available earlier.

Blizzard allows 100 more names to be added to the page, but it does not allow for any additional names.

Continue reading: The Return of Legion’s Mage Tower As A Patch 9.1.5 Feature.

World Of Warcraft: This week, the Alliance Sanctum Of Domination Hall Of Fame will close

Blizzard has confirmed that the Hall of Fame will close, and cross-realm teams will be able to enter the Sanctum of Domination for Mythic difficulty.

Guilds can earn the Hall of Fame title by recognizing players who have defeated their current boss.

These tier players were recognized as Famous Bane of the Banshee Queen.

Although the Tier started slowly, most guilds could get through the raid quickly thanks to nerfs or fix to harder bosses.

After their second world kill, complexity Limit’s raid leader Max stated that the SANCTUM OF DOMINATION would be the easiest Cutting Edge of any time. This is due to the easier bosses towards the end of the raid and Sylvanas expecting to be much easier for fully equipped guilds.