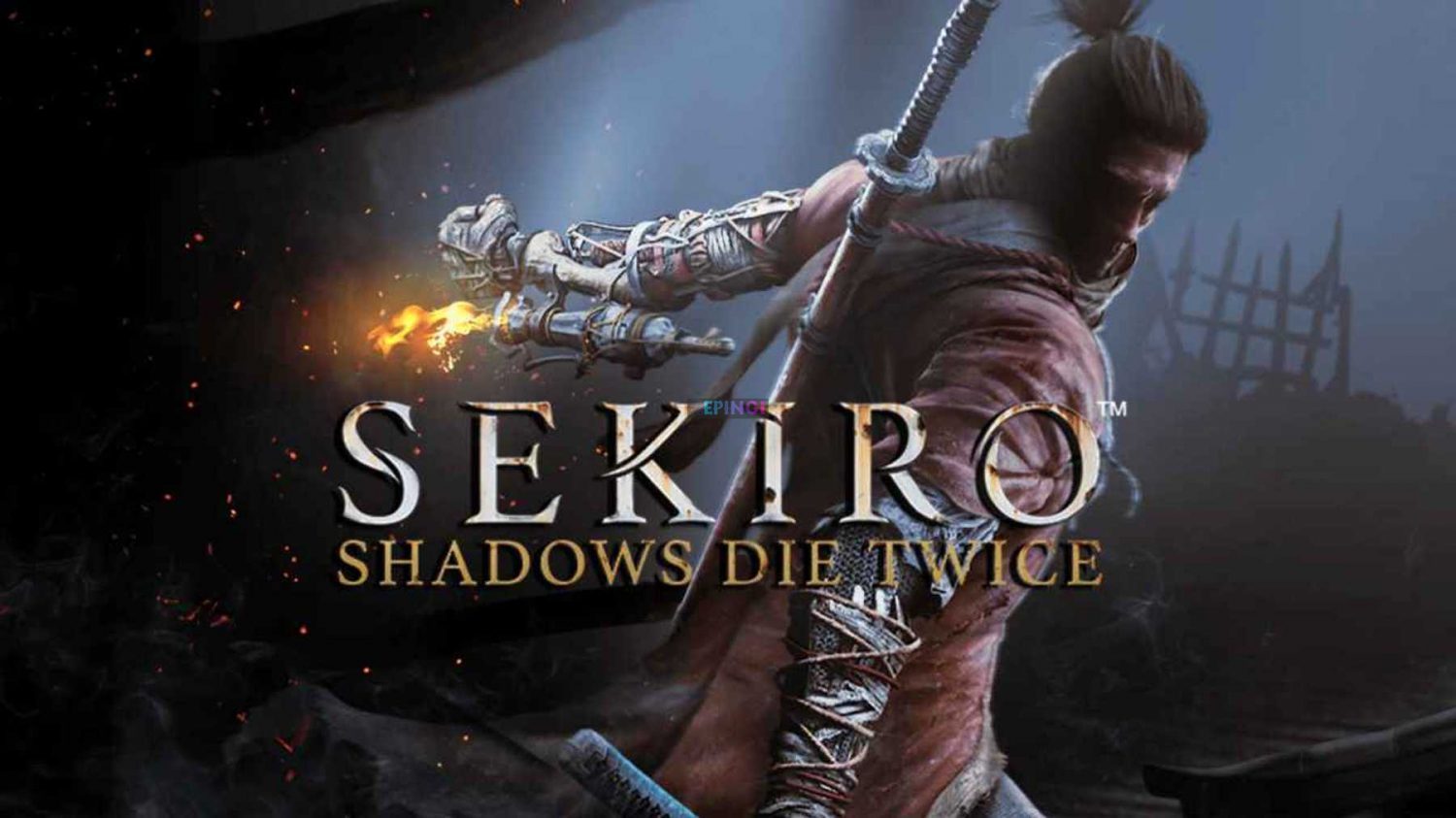 Sekiro is a high-quality action-adventure video game. This video game will let you play Wolf, a shinobi, who seeks revenge on the clan that kidnapped his master and attacked him. Are you intrigued? You will be fascinated to learn more.

Sekiro takes place in the 16th century Sengoku Japanese period, a fantasy setting. A warlord called Isshin Ashina chose to take control of Ashina’s land by staging a coup. Owl, a shinobi, adopts an orphan from the family and names him Wolf. Owl then teaches his protégé the ways of the shinobi. Ashina’s collapse is imminent due to Isshin’s illness and the ministry trying to unify Japan.

Genichiro, an adoptive grandson of Isshin, is desperate to help his clan. He tries to find the ‘Divine Hisir’ to create an immortal army by using the heir’s ‘Dragon Heritage. Genichiro is defeated by Wolf, a Shinobi who serves as the bodyguard to the Divine Heir. Kuro loses the fight.

Wolf can survive because he has Kuro’s blood. A famed sculptor then takes him to a temple where he can recover. He then embarks on a quest to find Kuro after he has recovered. However, that’s not the end. Many more challenges and tribulations are surrounding Ashina, the mortal, immortal, and the dragon heritage powers. You can only fully understand the story and experience its emotional depth if you are there with the characters.

This game is an amazing visual treat. You will be captivated by the story’s graphics. The gameplay is flawless. The game is easy to use, and you’ll be able to immerse yourself fully in it.

The cool thing about this game is that you will be able to play it from a third-person perspective. This will let you see your surroundings better and help you find hidden paths. You won’t have the ability to create your character here as there aren’t any character customization options. You can’t role-play or grow your stats here. Follow the given storyline.

Sekiro is a great game with tons of incredible features that make it exceptional. Here are the top features you need to know:

You will have three options for ending your story once Isshin is defeated. You will give Kuro your Dragon Tears in the standard ending. This ending is known as the Immortal Severance ending. The powerful Dragon Heritage is removed, and Kuro must pay the price with his life. Next is the purification ending. Sekiro saves Kuro, but he dies during the purification.

Dragon’s Homecoming is the final ending. It is made possible by helping the important Divine Child. Kuro’s spirit is allowed to live in the child, even though he dies.

You can play segments that will tell the story about what happened three years prior to the main plot. Learn about new characters such as Lady butterfly and Owl who stabbed Wolf in his back. This will help you understand how Sekiro acquired the dragon’s heritage.

This feature will allow you to recharge once and fight against strong enemies. This will increase your chances of winning. This will make the game more interesting and dynamic. You can also revive yourself multiple times iflow-level enemies kill yous. The number of revive tokens that you have will determine how many times you can bring your self back to life.

If you take damage or fail to block an attack, this bar will become full. You can be killed in one hit if your posture bar is full. It’s not only you who will be affected, but also your enemies. This will make you more effective in your fight.

Here are three skill trees. These are Shinobi, Prosthetic Arm, and Samurai. This will allow you to create Sekiro however you like.