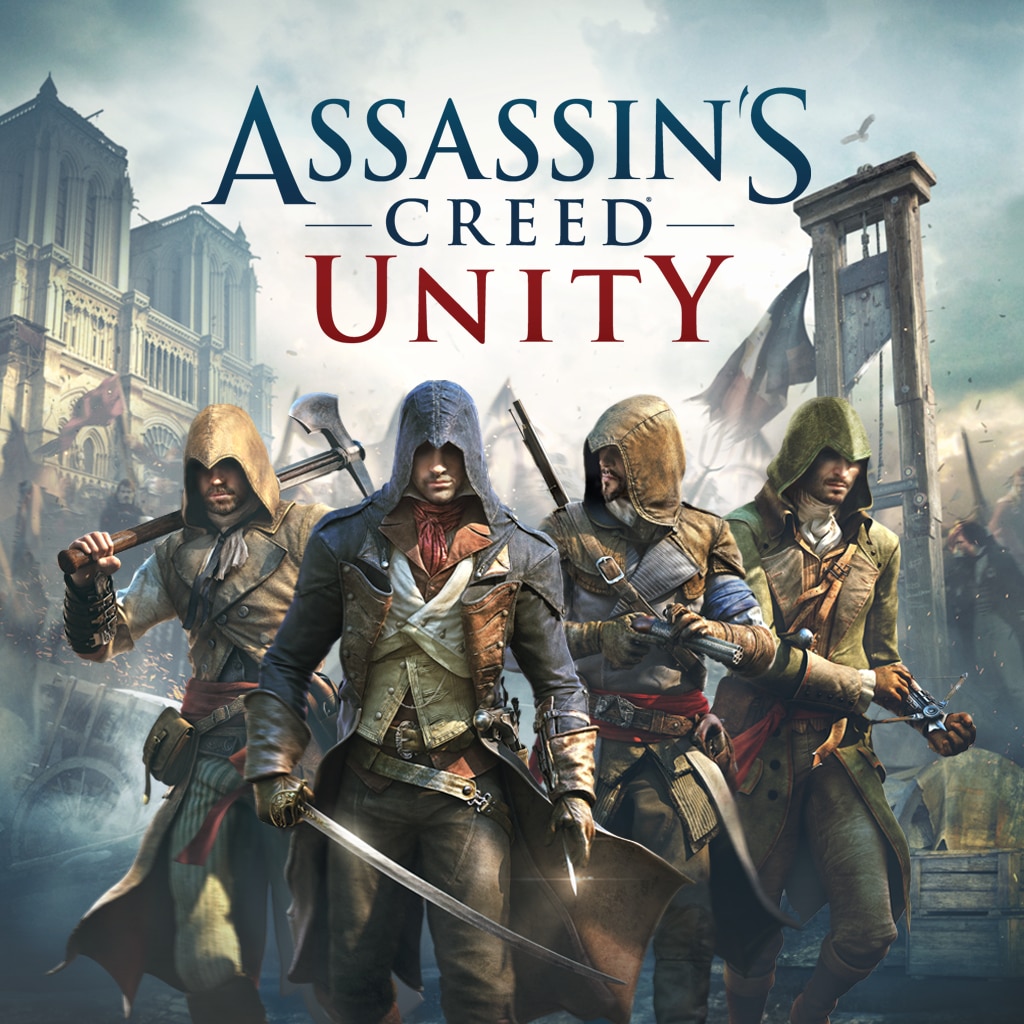 It also serves the same purpose as the Hidden Blade in previous games of Assassin’s Creed. Arno can learn new moves and the player can purchase new skills. The crowd offers many activities that can be done at the player’s leisure. You can scare a crowd of bullies with a weapon or chase down a thief after they have just taken someone’s money.