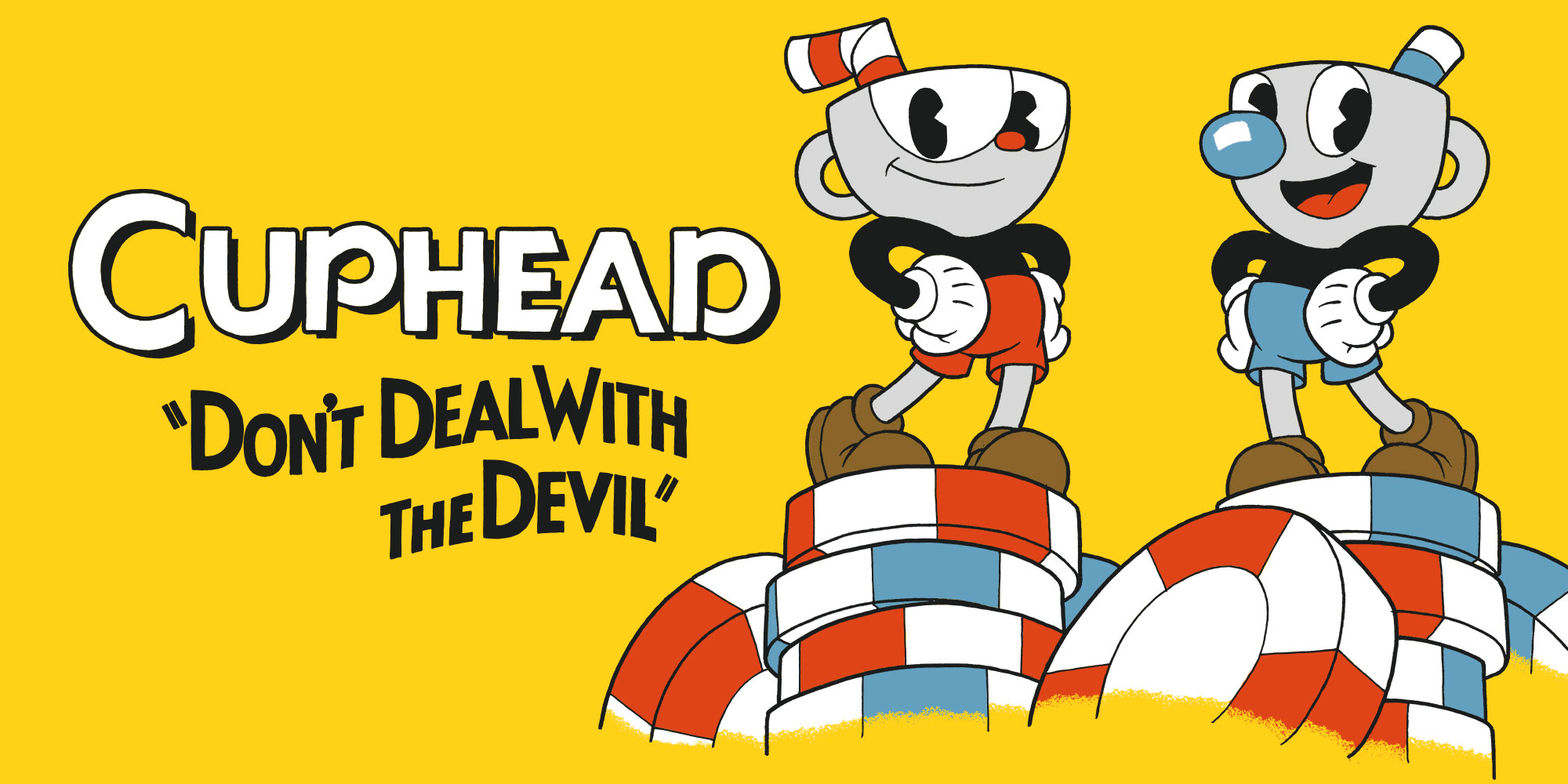 This is the game to get if you love animation. This is the most animated video game, and it has the best visuals. Read the article to learn more about the game. The game is so addictive that even if you only play it once, you will love it. Why wait? Give it a shot.

Cuphead, a 2017 videogame with a run-and-gun theme, was developed by Studio MDHR and published in 2017. Cuphead was a game that featured one or two players taking control of animated characters Mugman (Cuphead’s brother), to fight through several levels. This culminates with the boss fighting to repay their debt to the devil. It is well-known for its challenging difficulty and the beautiful art style. It was a commercial success, winning several awards and selling around 6 million copies in 3 years.

Jared Moldenhauer, Chad Moldenhauer, and Evam Skolnick created the game. It is available for Mac OS, Xbox One and Microsoft Windows. Cuphead was first released on Play Station 4 in July 2020. It was also released on Windows and Xbox One in September 2017. There are two modes to the game: single-player and multiplayer.

Entertainment Weekly listed Cuphead at 5th place in its 2017 list of the Best Games. It was awarded the Best Visual Design award from Golden Joystick Awards and also won Best Independent Game Award by The Games Awards 2017.

Cuphead gameplay revolves around boss fights using the run-and-gun concept. The final level features a mausoleum in which the player must ward off ghosts to reach the urn that will reward them with the super-moment that would aid in completing the challenge. There are 4 worlds for each boss fight.

The final fight against Satan would be held in the fourth and final worlds. Each boss fight would have three difficulty levels: normal (for beginners), easy, and expert. To complete the game, you must defeat each Boss in the normal mode. The expert mode is unlocked upon completion. Although most boss battles take place on land, there are a few bosses that can be fought in the air. Cuphead includes the elements of role-playing, branching of levels sequences, and other aspects.

Players can control or play characters with infinite lives. They also have the ability to keep all their equipment until they die. You can also purchase special abilities and equippable weapon known as Charms from a shop using coins. The player’s characters can use parry attack to take out certain objects that are pink-marked. This increases the “super meter”, which allows for the most powerful attacks. A super meter is represented by the playing cards.

The player will be given a grade after completing each level. This grade is based on their performance, including damage avoidance and time taken to complete the level. Cuphead also offers a 2-player mode.

Cuphead is a role-playing game that allows you to run and gun. This is an incredible game that is a great choice for players. There are many great features that make it appealing to players.

Cuphead’s background music is the best, which helps increase concentration and interest. The game won the Best Music by Games Awards of 2017 as well as Best Soundtrack by Titanium Awards 2017.

The game’s plot is very interesting and grabs attention. It is a great game to play, especially for beginners.

Cuphead is the best animated character video game. It is a masterpiece in terms of quality. The game was also awarded the Best Visual Design Golden Joystick Awards 2017 and Excellence in Animation SXSW Gaming Awards 2018 among many other awards.

It is based on the run-and-gun concept. The game features amazing animation that makes it even more enjoyable to play with the run and gun genre.

Cuphead is the most animated video game. These are just a few of the many features that the game offers. There are many more features. The best thing about the game? If you die, it doesn’t mean the game ends. Although it is difficult to master, it is easy to learn.