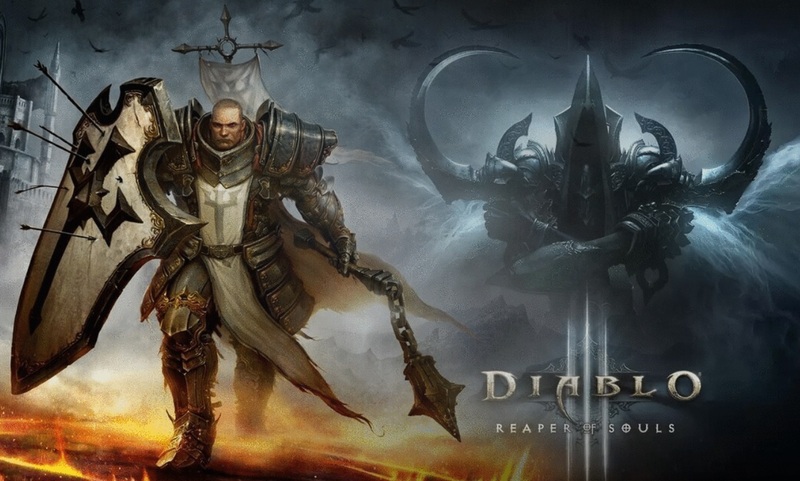 It takes place twenty years after the events of Diablo II. To examine the effects of a star, the player travels to Neu-Tristram.

Leah, a local resident asks him to assist her in finding Deckard Cain her uncle, who has been missing ever since the cathedral’s destruction. The player finds Cain under the cathedral’s catacombs and confronts King Leoric, who is resurrected. Finally, the player locates the impact crater of the star. It isn’t a meteorite though, but a person with lost their memory. The player searches for the sword that broke when he fell to restore the stranger’s memories. The witch Magda stood in the way of the stranger several times during the search.

She severely hurts Cain and then kidnaps the stranger. Cain uses the last strength to connect the pieces of his sword and then dies. Magda is in Leoric’s estate, and the hero pursues Magda to free him. The final act sees Magda escape but the player defeats Leoric the butcher. His memory is also restored after the stranger holds his sword in one’s hand.

To support the struggle of people, he chose to become mortal. He also wanted to warn: Azmodan and Belial, the last seven powers of Hell are planning an invasion of Sanctuary, the human universe.