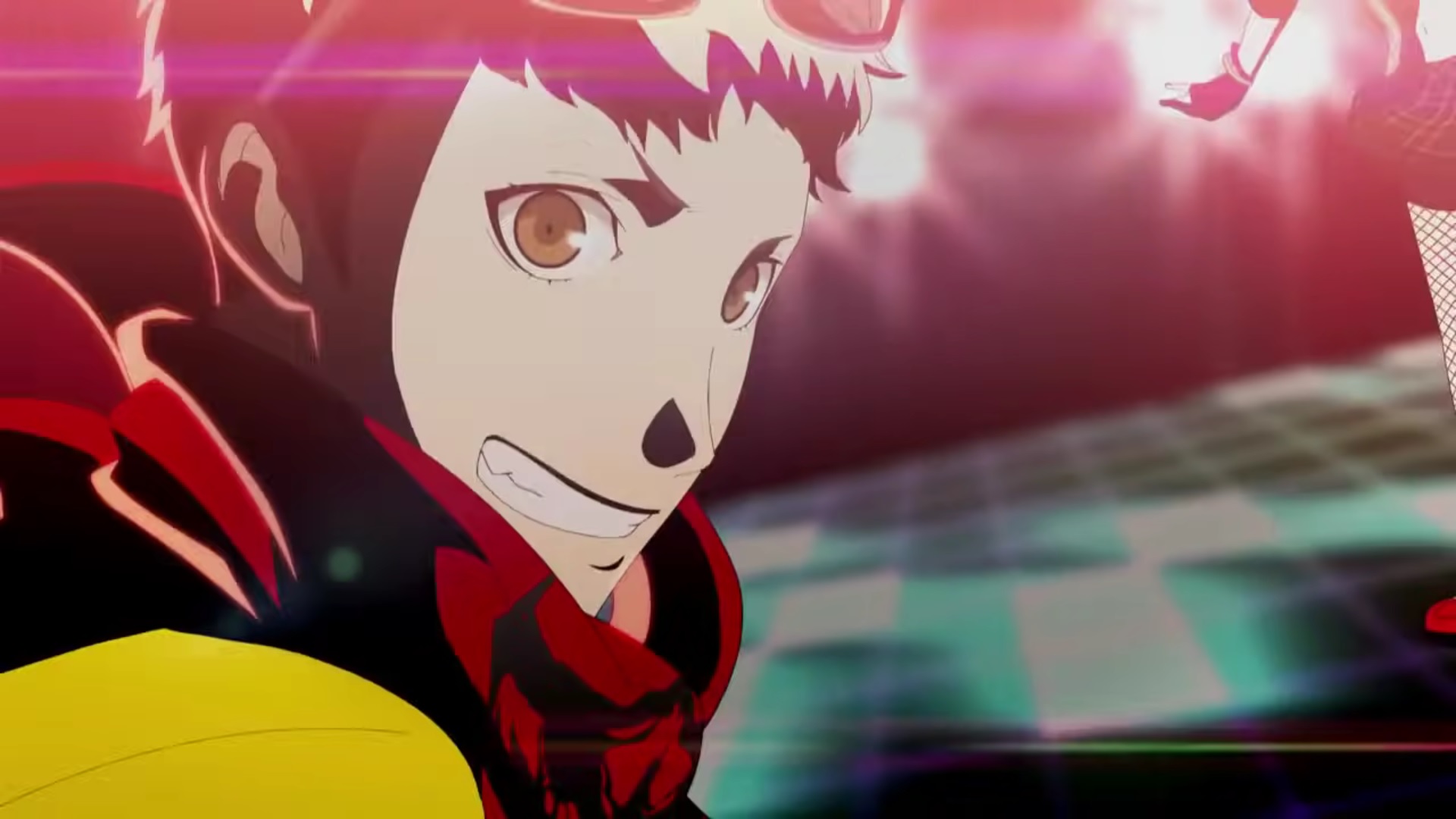 Shoji Meguro is well-known for his music work for the Personafranchise. He has now announced that he will be leaving Atlus to become an independent dev. He will still be involved in Atlus’ future projects and the series, however.

Meguro posted his announcement to his social networks. He stated that he has resigned from Atlus in order to concentrate on his independent development and will be working with Kodansha Game Creators Lab. This program helps to fund indie games. Meguro claims he has a good working relationship to Atlus and will continue to contribute music to its games as a freelancer.

According to Kodansha Game Creators Lab , Meguro’s game will be revealed on November 6th. This should mean that Meguro will be attached to future personaprojects. There are apparently many in the works as celebration. His music has been crucial in setting the mood for the Persona Series. They even made rhythm game from them. Meguro was also involved in the Persona subseries and several Shin Megami Tensei games including Nocturne and Digital Devil Saga, its sequel, as well as the Catherine soundtrack.