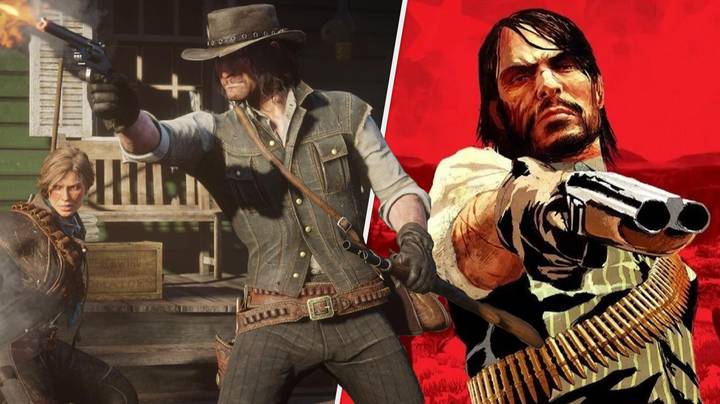 Red Dead Redemption is Rockstar Games’ next game that will get a coat of paint. An insider claims this will happen after Grand Theft Auto: The Trilogy: The Definitive Edition.

The aesthetics have been compared with The Sims and Second-Life. However, personally speaking, I believe the team did a good job of keeping the original atmosphere intact without trying to recreate it for realistic visuals.

Below is our compilation of Red Dead Redemption 2’s top-tier wins and failures.

Rockstar Mag’s Chris Liberty stated that the remake Red Dead Redemption would follow these lines. However, it is not expected to be on the horizon anytime soon. Rockstar Games will launch the remake and supportof Grand Theft Auto – The Definitive edition, although it sounds like the studio is not in a good place to work.

Liberty claims that Grand Theft Auto VI (yes it exists) ” has been the most chaotic project of Rockstar ever since its creation” but the team has had to start again twice. This turbulent snapshot might have something to do with Rockstar Games’ reticence regarding the future of the series.

You’re well aware that speculation such as this needs to be treated with caution, especially when considering Rockstar Mag’s track record. A remake of Red Dead Redemption would please fans, since it’s been over a decade and holds a special place in many gamers’ hearts.