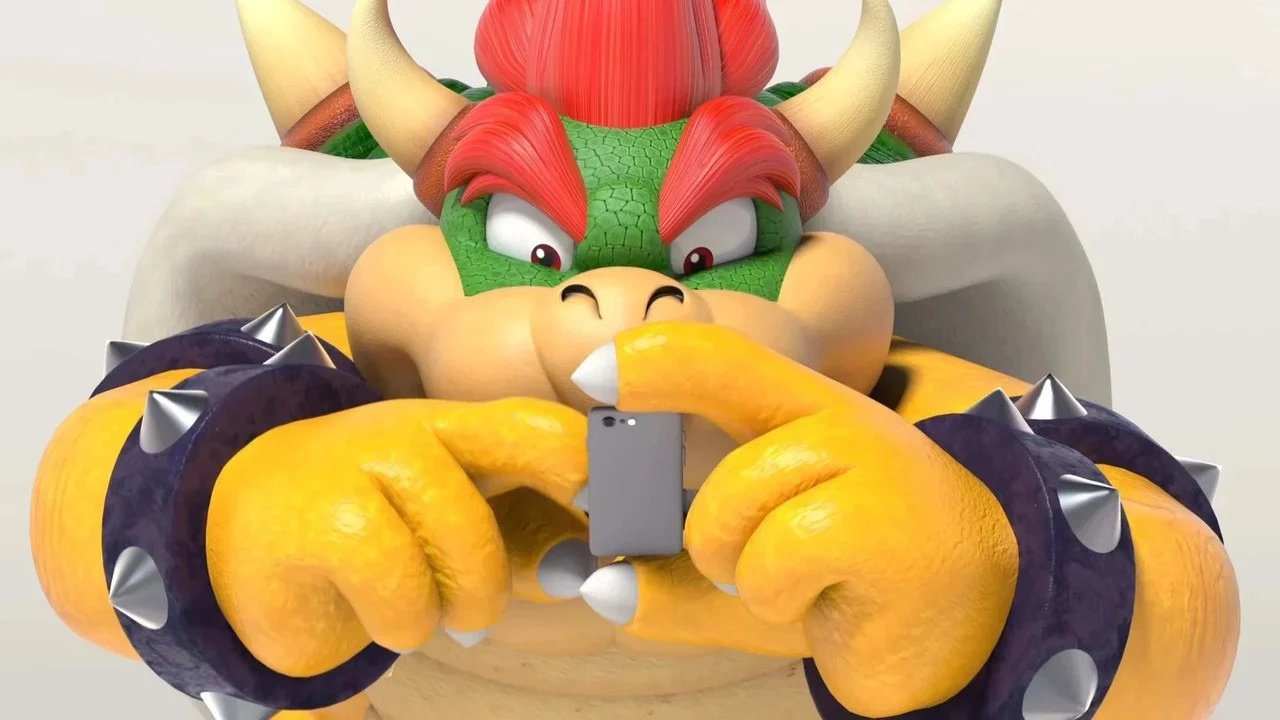 Gary Bowser, a very well-named individual, pleaded guilty in hacking Nintendo Switch console and faces restitution costs totaling four and a quarter million dollars. With a name like that, I say, “C’mon now…”

Screen Rant reports that Bowser was the leader of Team Xecuter. This group had sold and created kits to hack the Switch – making a profit of course to the tunes of tens to millions of dollars. Bowser, also known as GaryOPA, from Canada, was sued in April 2021. The lawsuit has now come to an end with a guilty verdict. Bowser previously denied any wrongdoing.

Torrent Freak claims that Team Xecuter’s kits let users run pirated and unofficial games on their Switch consoles. Initial defenses by the sellers of these kits were that they provided the tools to fix the consoles or run homebrew software on them rather than illegally obtained pirated software. The US Government supported Nintendo’s case against Team Xecuter and launched a criminal investigation. This ultimately led to Bowser facing a large amount of damages that he had to pay Nintendo.

Bowser’s actions, which ultimately cost him his life, were detailed in the plea agreement. According to the statement, Bowser “knowingly and willfully participated” in a cybercriminal organization that hacked top gaming consoles. It also developed, manufactured and sold a range of circumvention devices that allowed customers to pirated copies of copyrighted games. These devices are commonly known as ROMs.

Switch Online users are complaining about the N64 games. The new Mario Party Superstars (review and overview, above) come with a very important warning.