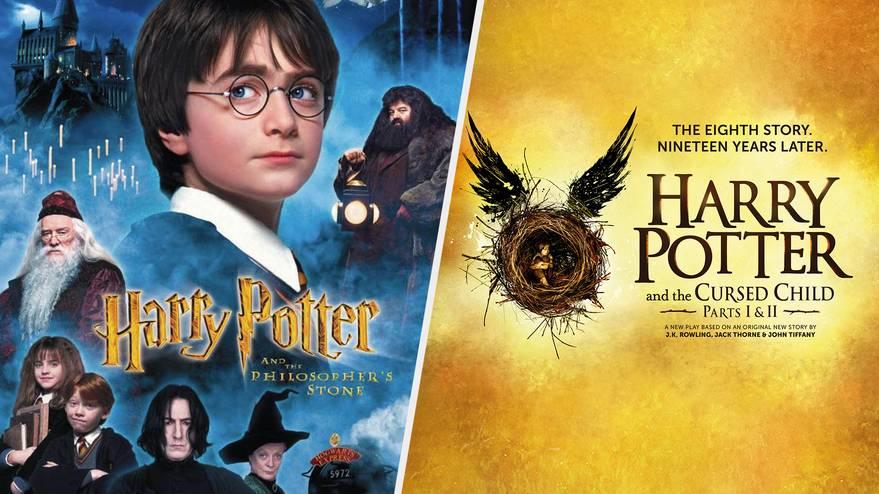 Chris Columbus, director of Harry Potter and The Philosopher’s Stone, would love to see the cast of old films get together in order to film Harry Potter. Rupert Grint, Emma Watson and Daniel Radcliffe were the original Harry Potter and Hermione Granger. They also starred in the eight films that ran from 2000 to 2011. It was one of the most popular movie series. Although there are no indications that they will be returning to the wizarding realm, the director of the original movie seems determined to get them together again to complete their journeys.

Harry Potter & the Cursed Child is nineteen years after the events in Harry Potter & the Deathly Hallows. The story centers on Harry’s son Albus Severus, and his journey to Hogwarts School of Witchcraft and Wizardry. Although it has been a decade since the last film, it is now ten years old and it would not be difficult to make a film featuring the current actors.

However, there would be the question of whether they are interested. Emma Watson and Daniel Radcliffe have been stars in many blockbuster films, including Little Women as well as Guns Akimbo. Rupert Grint starred in the Apple TV horror series Servant. Columbus will be there if they are interested.