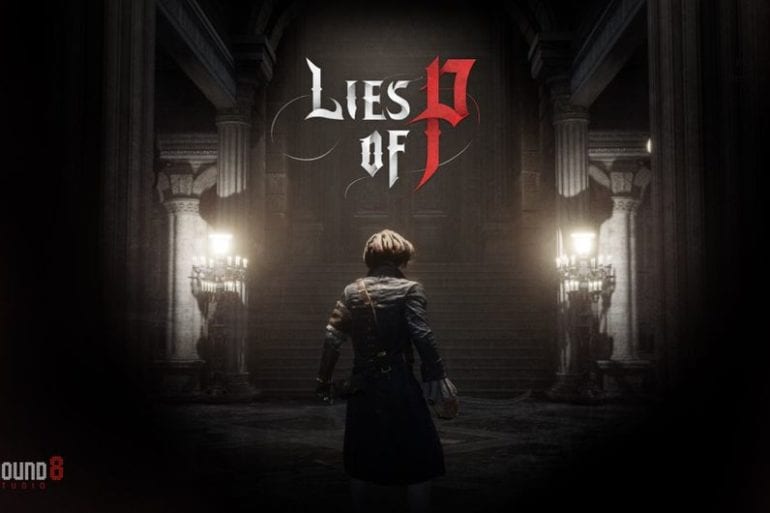 Neowiz has released a new Alpha gameplay trailer. It’s not a lie.

Trailer for Lies of Play

Lies of Pinocchio is a dark, beautiful tale about truth and humanity in which you play the role of Pinocchio, who is a mechanoid. You play the role of P and must travel into a post-apocalyptic landscape to find your creator, Mr Geppetto. Geppetto is the only one who knows the truth about Krat’s destruction and can help P to reverse it.

P must fight mechanoids on his quest to save Krat. He is also trying to make it human. He discovers that the more lies P tells, the more human-like he is. This dark and introspective look at humanity reveals to him the truth.

Release date for Lies of P

This first glimpse at Lies of P features gameplay footage that was created in the prealpha stage. We know this because it is still early in production. We are still far from a release date for Lies of P. Go to the Lies of P webpage, click on Social, then enter your email address. On the Lies of P homepage, you can also view the new gameplay trailer as well as the original story trailer.

When finally released, Lies of the P will be available on PC, PlayStation 5, and Xbox Series X and S.